Anna Izquierdo Gilabert
This past 27th of September, I had eye surgery and stopped being short-sighted. Before the operation, I said goodbye to routines that were going to change: seeing my blurry body when I shower, putting my glasses on every morning, being afraid of the sea, not seeing when it rains...
I collaborated with three photographers who helped me document this process: Rita Puig-Serra, Ana Piñero and Duna Vallés. I came across the cover image several weeks later the operation, being hypnotize by the ceiling of my shower.
Untitled
(translation)
It is the ceiling of the bathroom of my house. When I take a shower, I like to look at it and pay close attention to the imperfect line that draws the white paintwork before reaching the ceiling. I always look at it since I had my surgery. I can no longer not look at it. It kind of relaxes me. Maybe it’s a way of meditation. To feel comfortable in
the space where I am I need to pay attention to its constructive details, the decoration, the symmetries and the distances between the lines, the plots, the objects and the decorations. 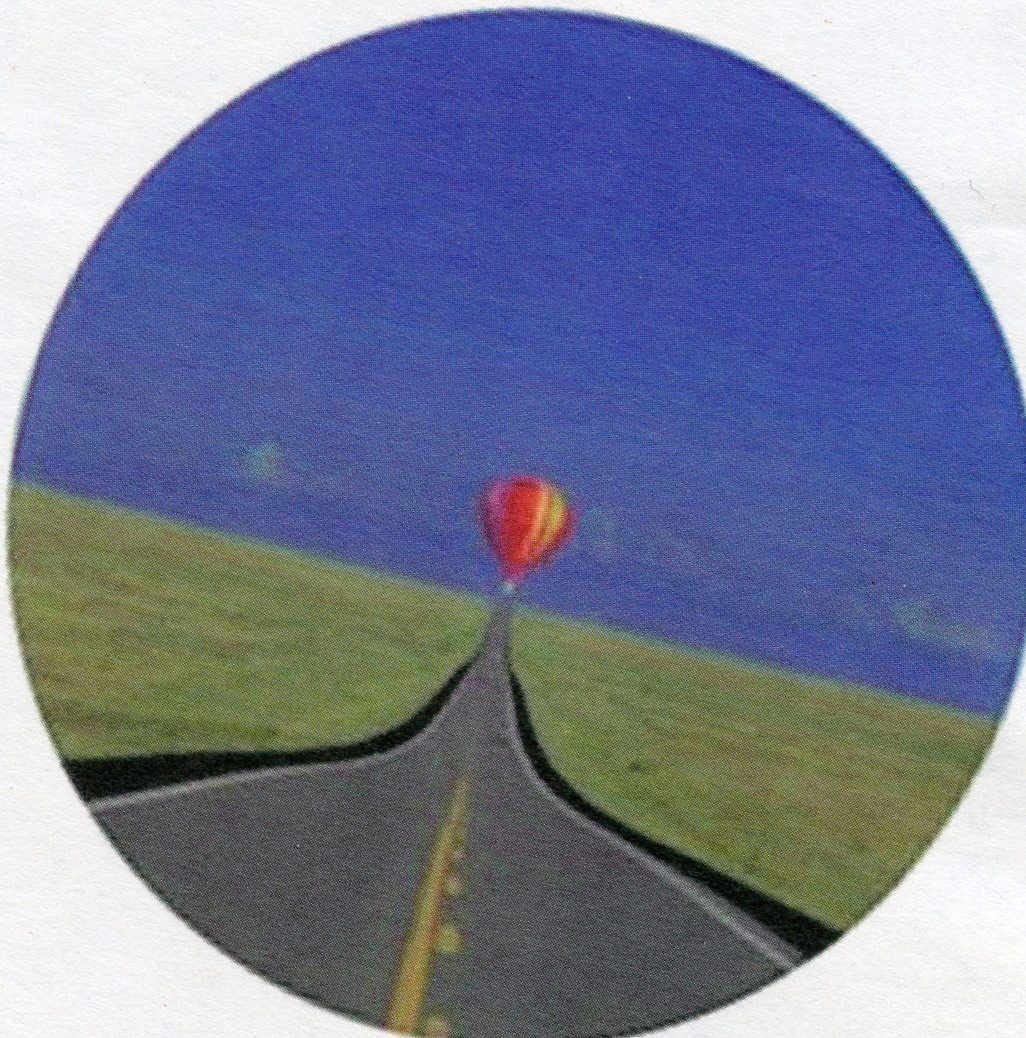 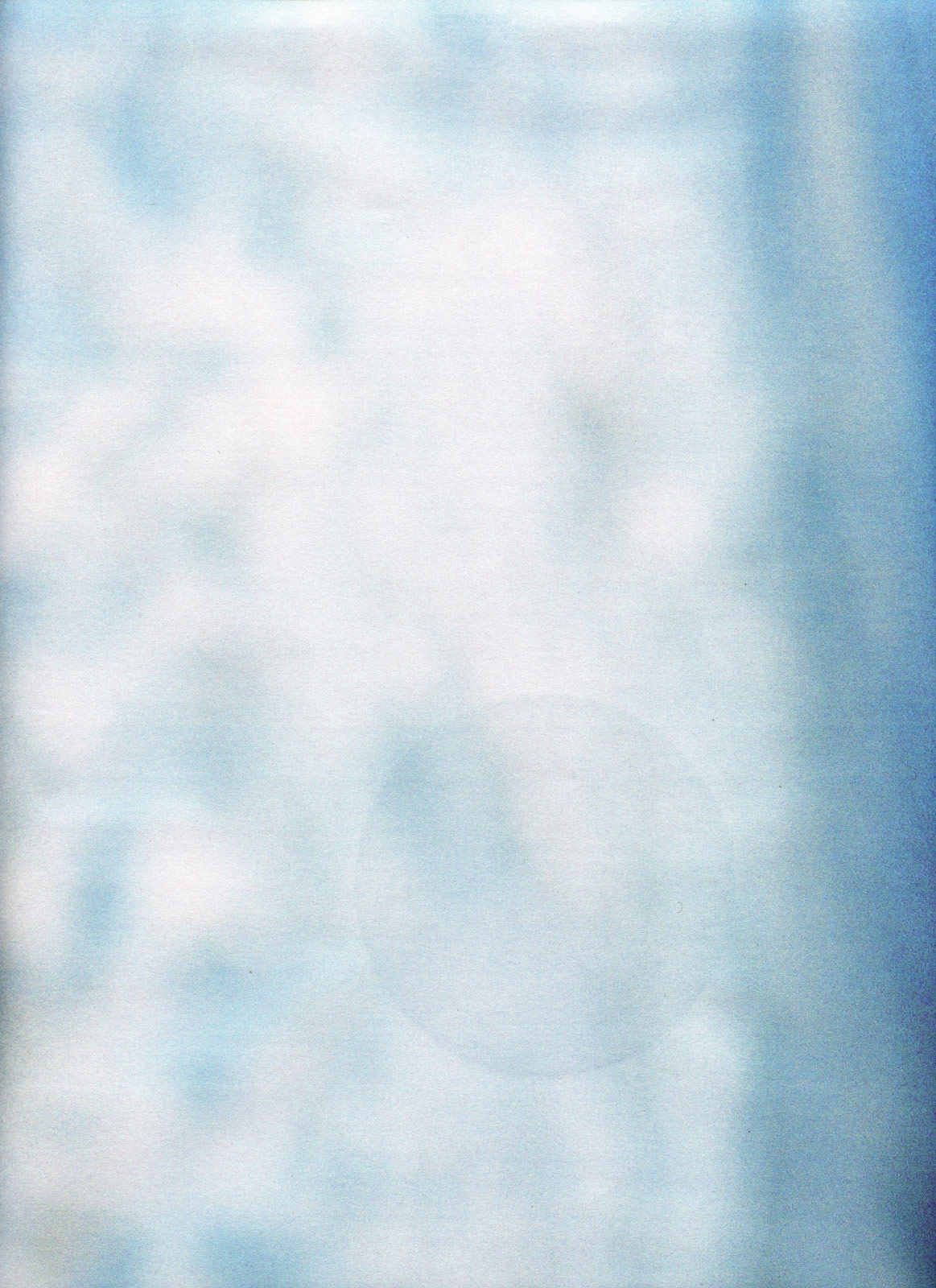 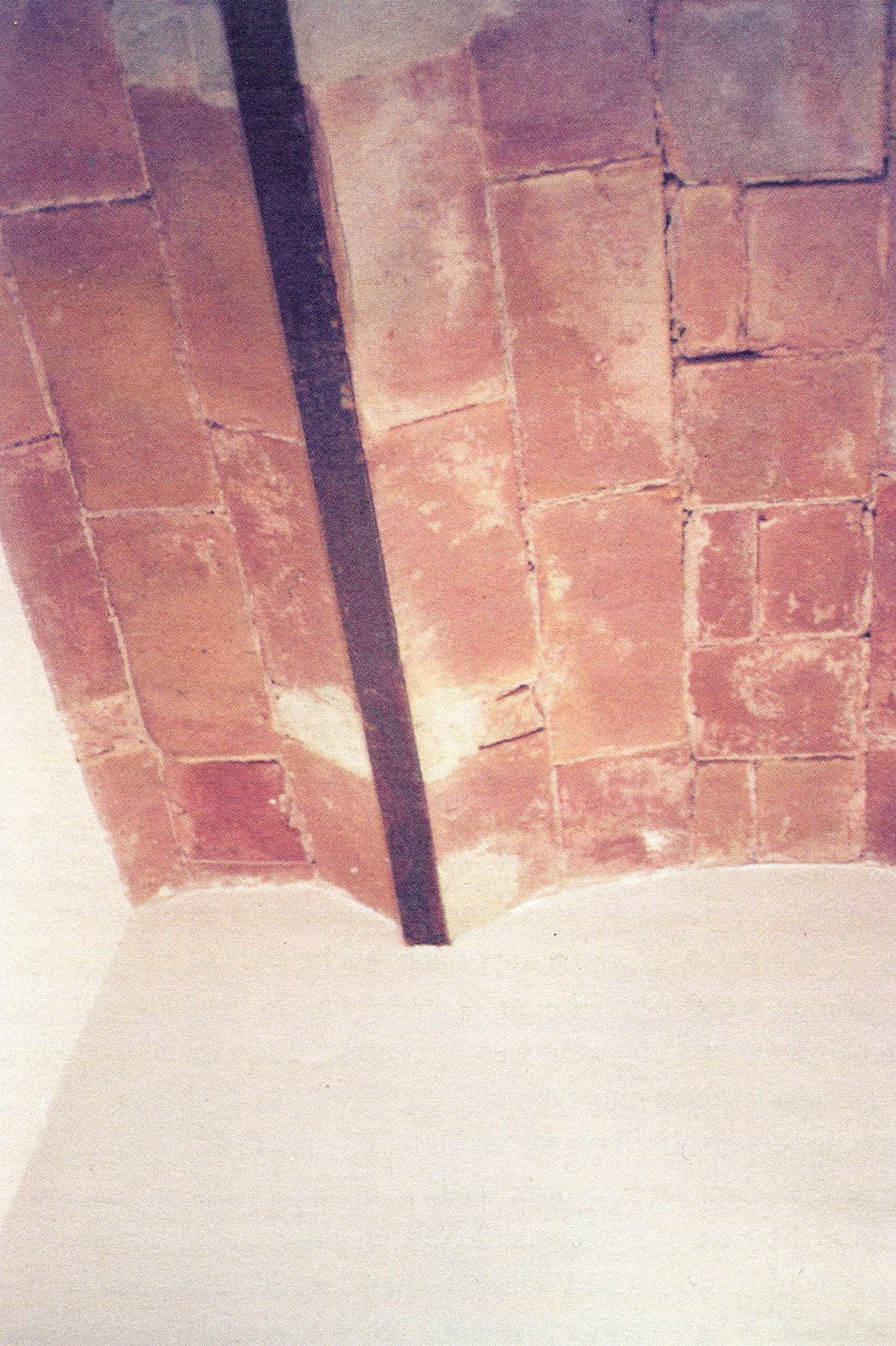 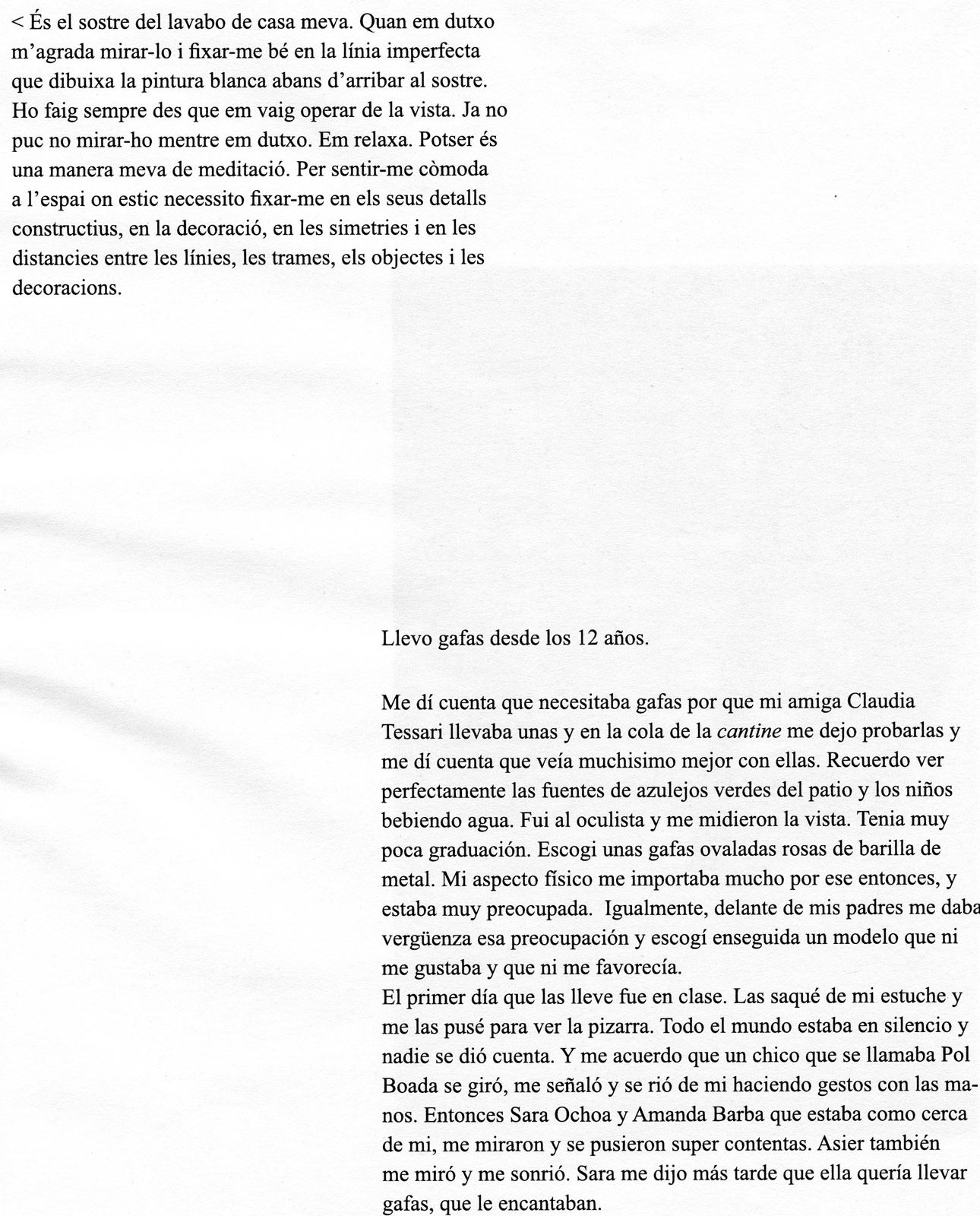 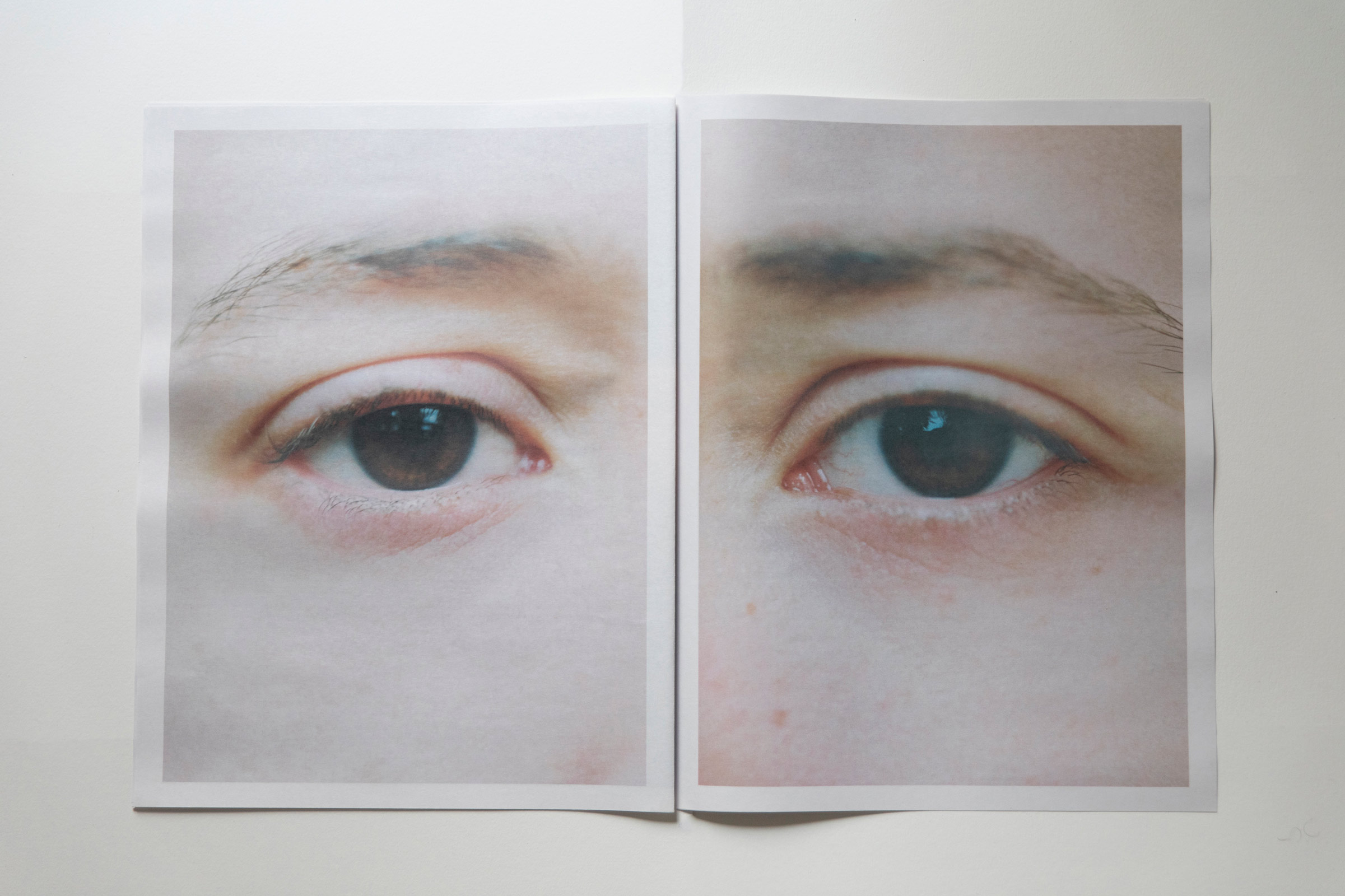 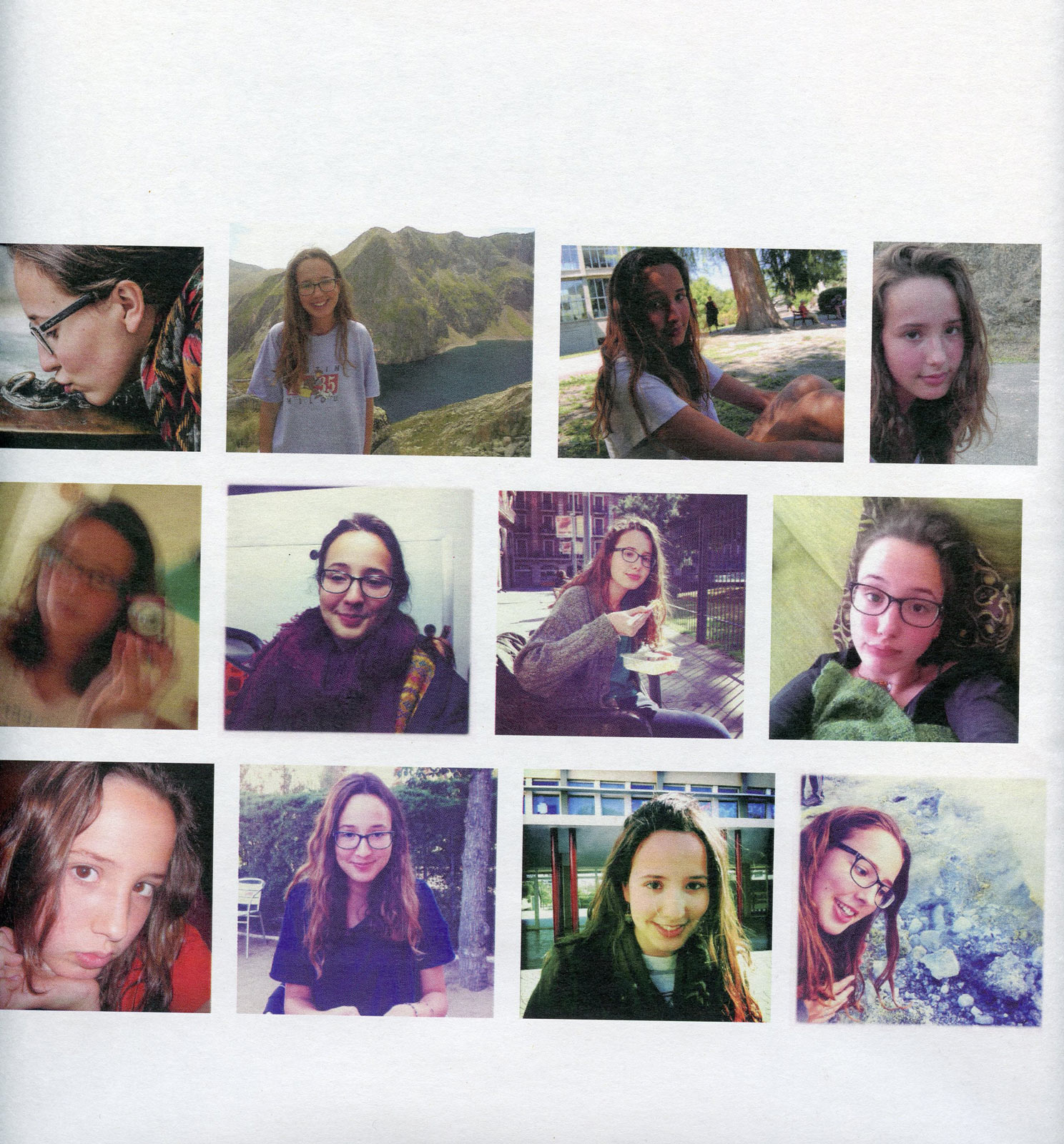 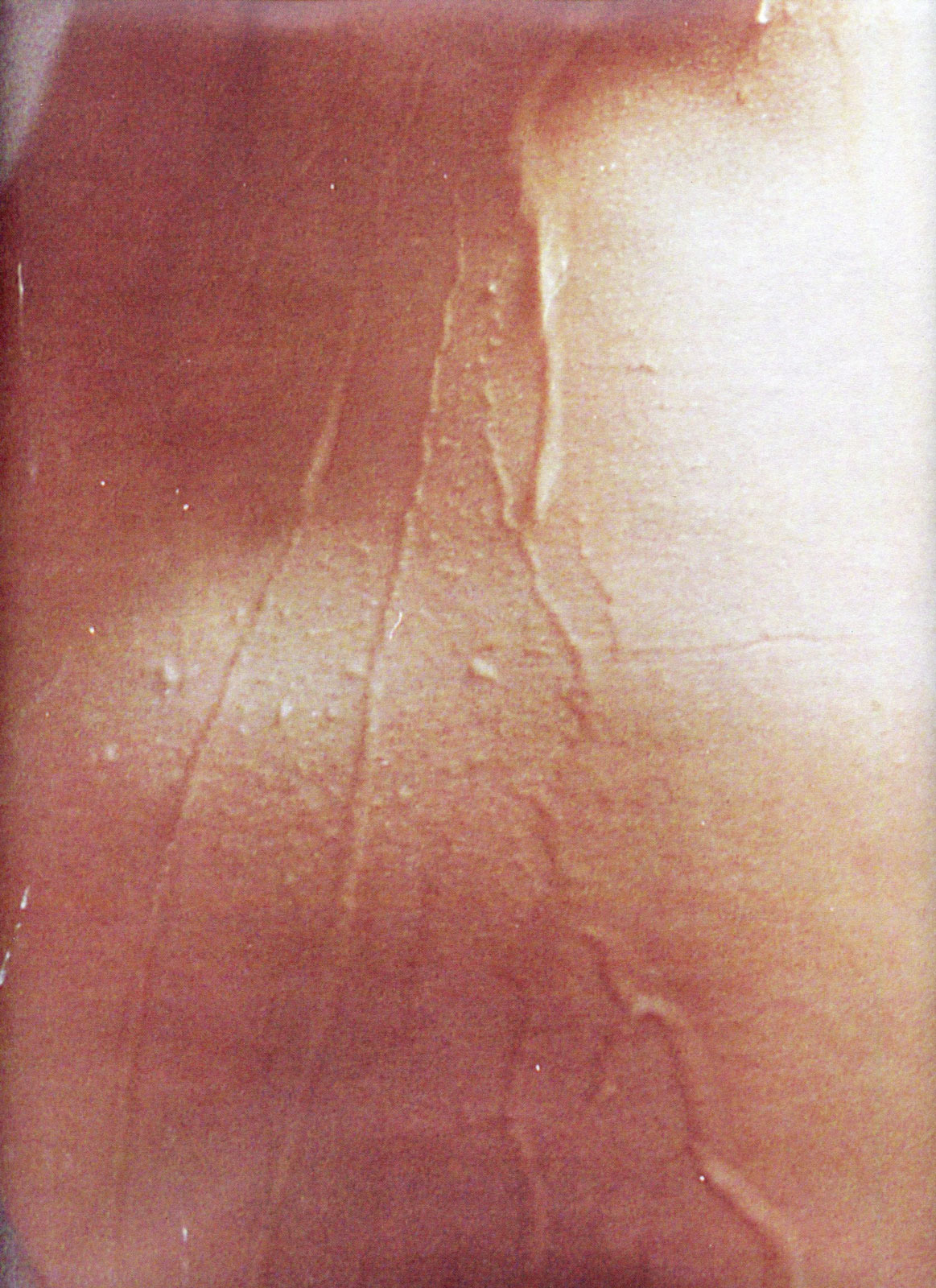 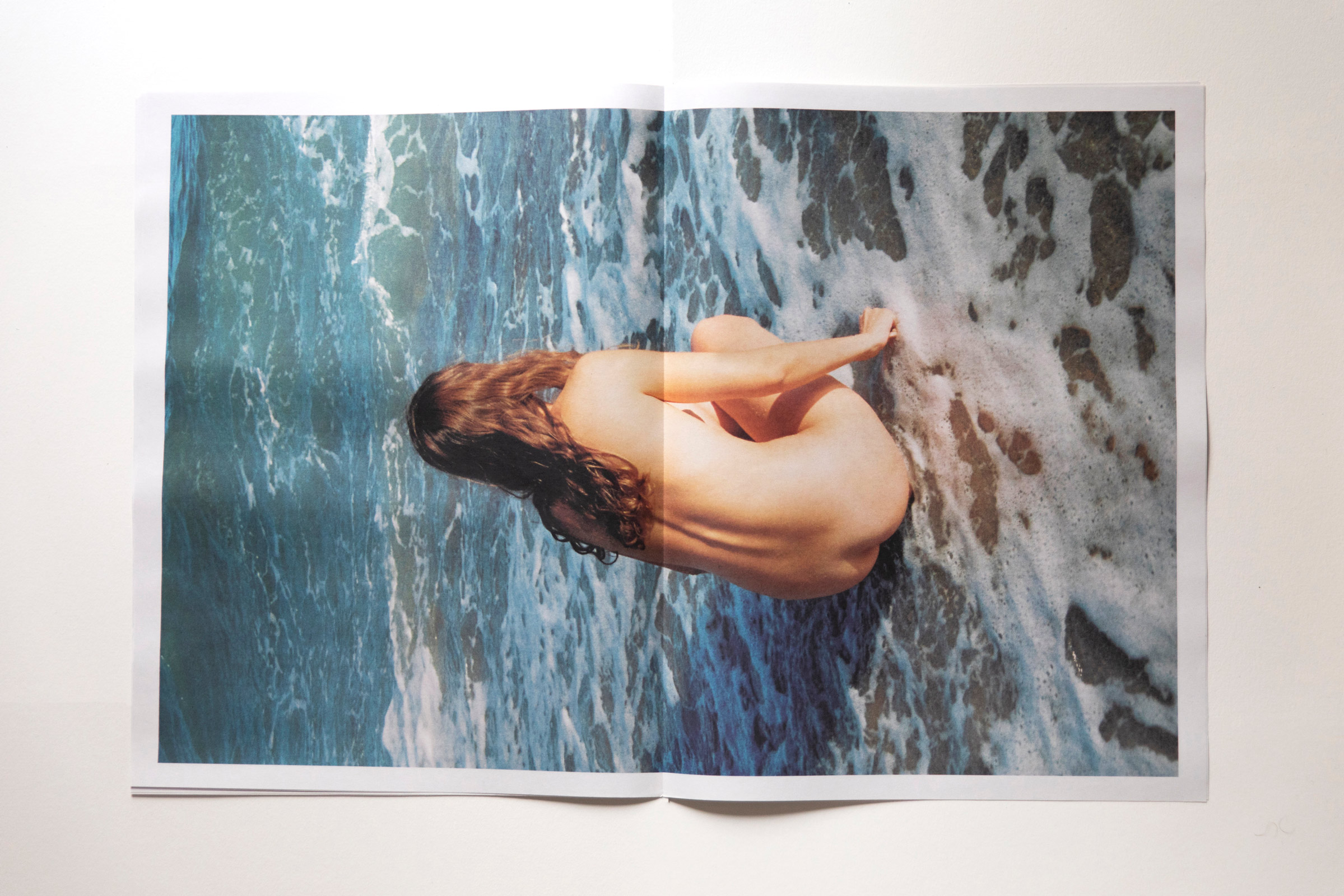