Anna Izquierdo Gilabert
Venus of Xinhua
published in Bound Magazine
When I was in Milos island last summer I
didn’t have the chance to see the Venus of
Milo. She was sold to a farmer just a short
time after she was found in the island in
1820, half buried between walls. She was
sold out to a French general, and since that moment, she abandoned forever the sky, the sea and the marble that saw her birth.

A year after my journey to Greece, I find
myself with a blurred copy of her inside
of a courtyard of a block of houses in the
Xinhua’s residential district, one of the
many neighbourhoods in Shanghai. From
all the copies I had seen of the Venus, she
was the most cut off and decontextualized. I was amused by how even though she was pulled out of her context, with an imperfect anatomy that is typical from moulds of an industrialized production;
she was still emitting some kind of strange
peace in the sordid place where she was
standing. It was like if certain human
representations had already become so
universal that simply by being reproduced
clumsily they could dash instantaneously
a message. This is what I was thinking,
with my Western point of view and bla,
bla… The decorators or constructors must
have though that placing the most famous
statue of the Western world in between
Ionic columns would be something exotic
and luxurious.
By the same token, I envied a bit the
shameless and eclectic Chinese aesthetic
that is not afraid of replica, incoherence
or the Western dogmas of what good taste
actually is. 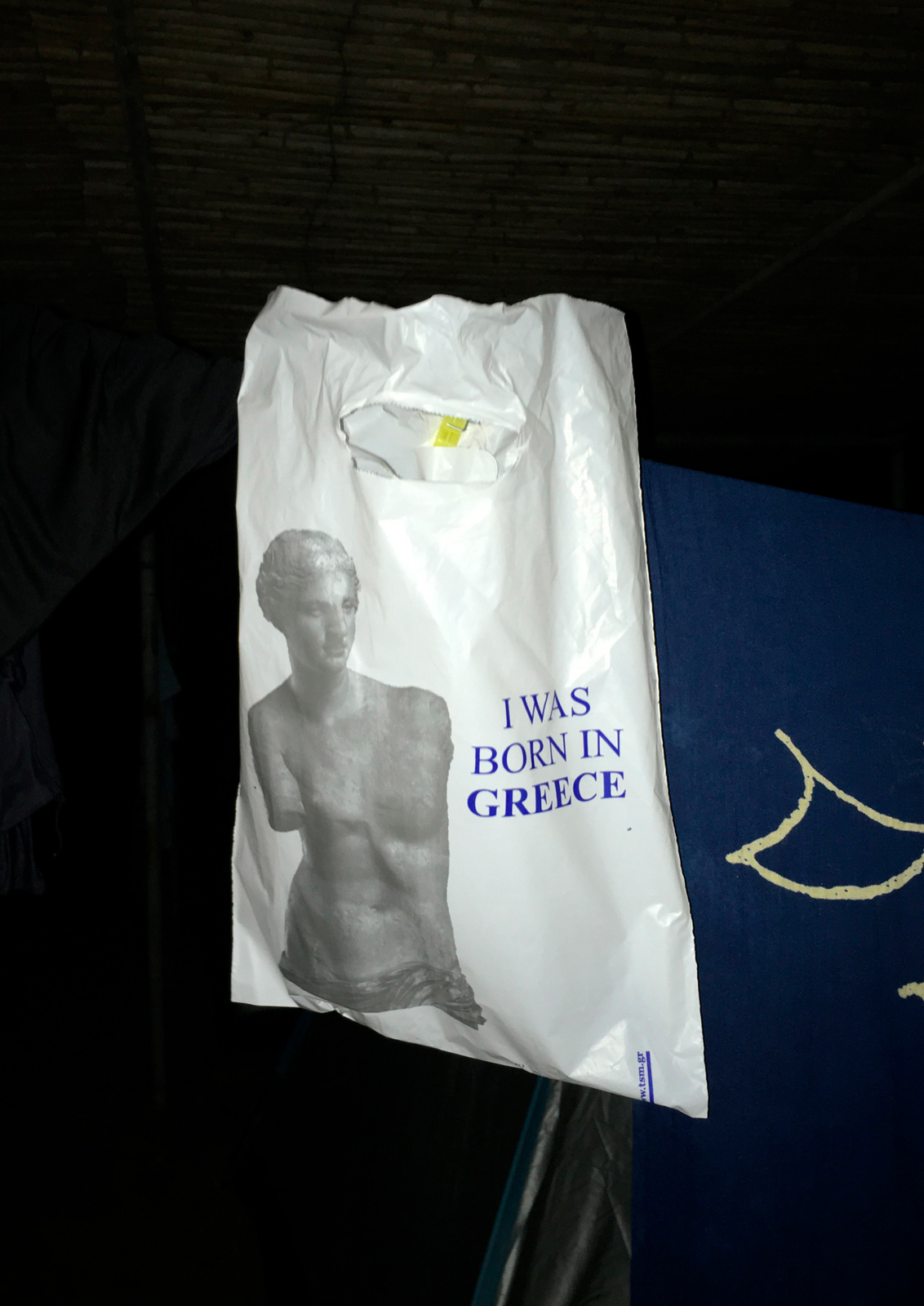 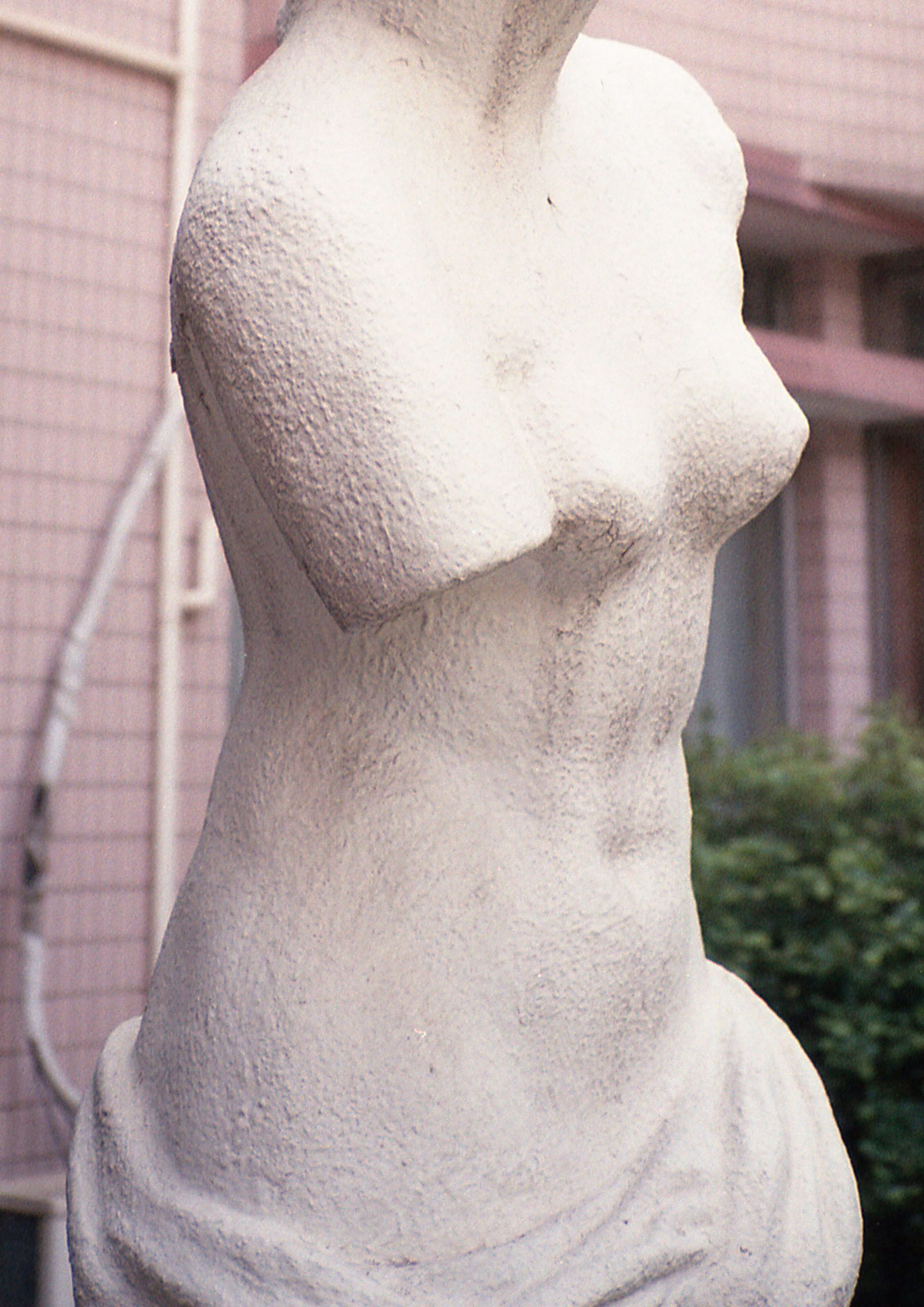 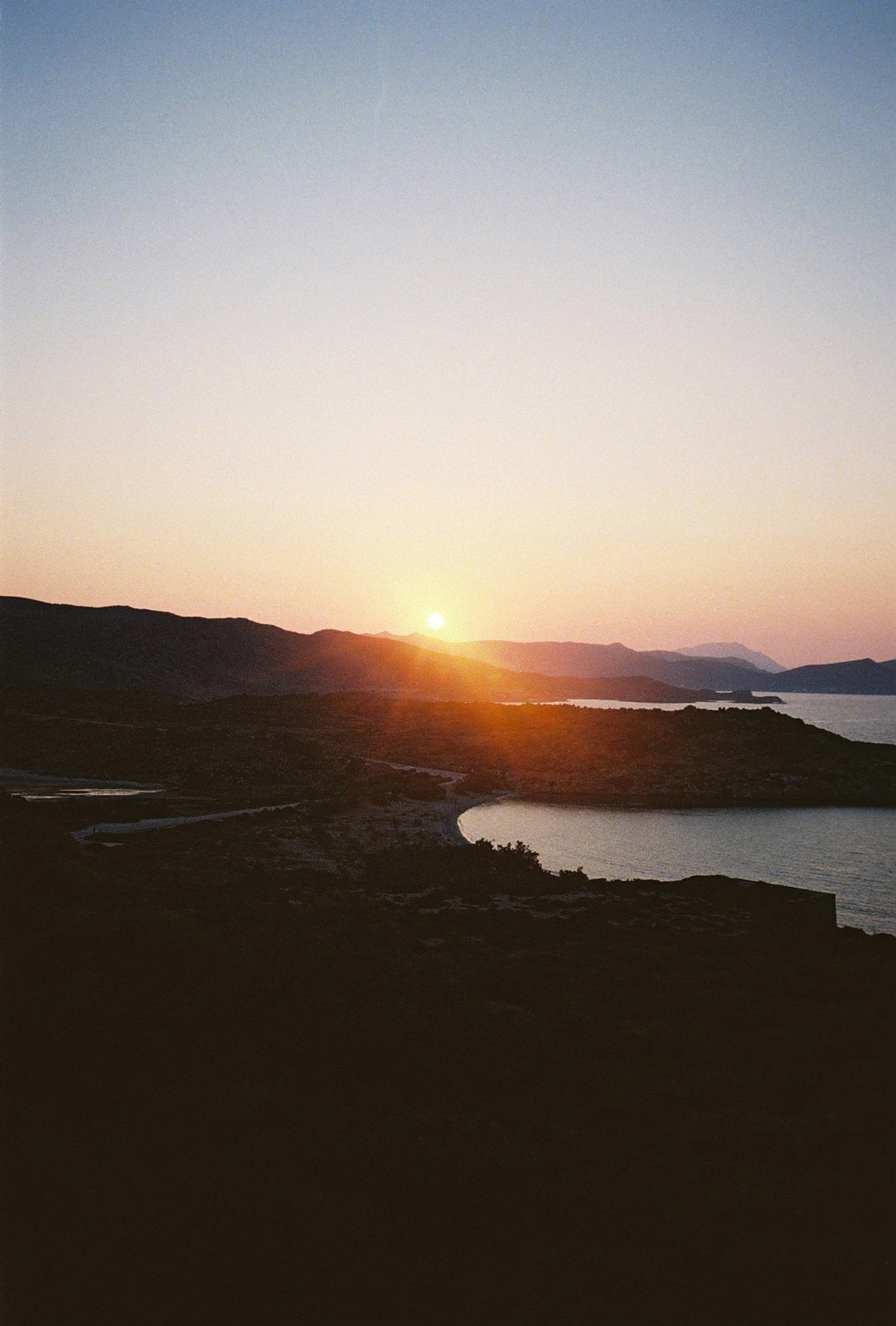 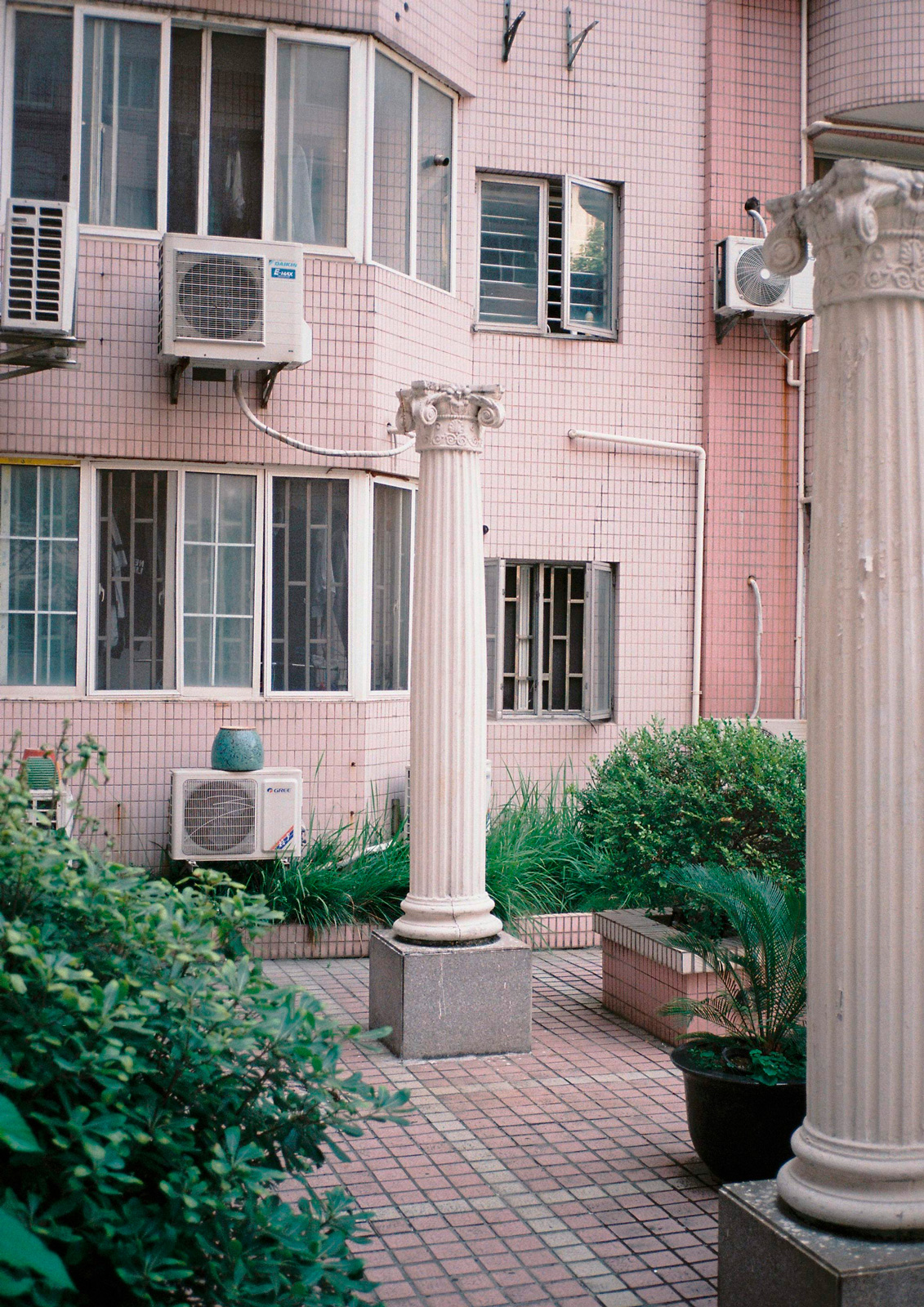 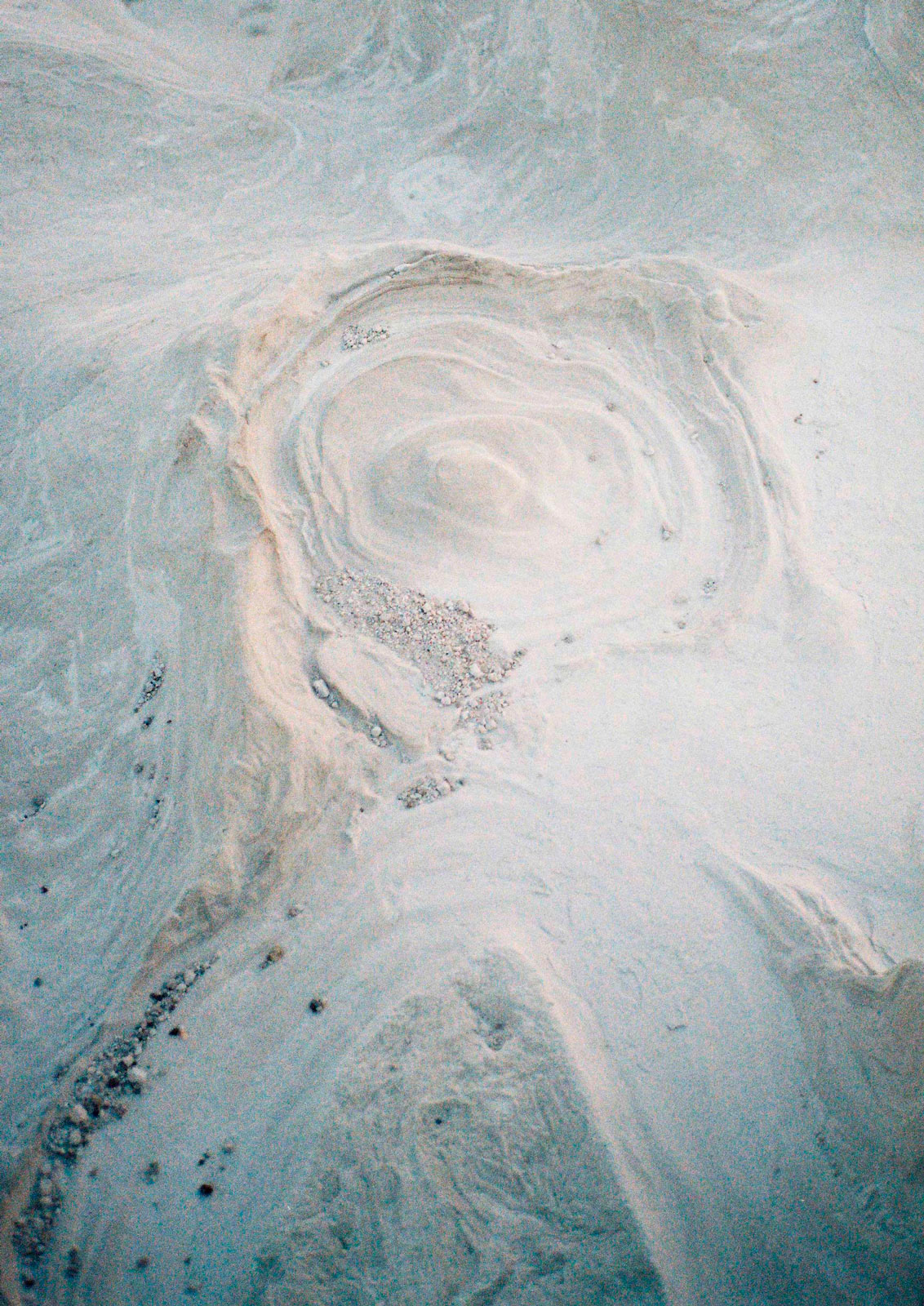 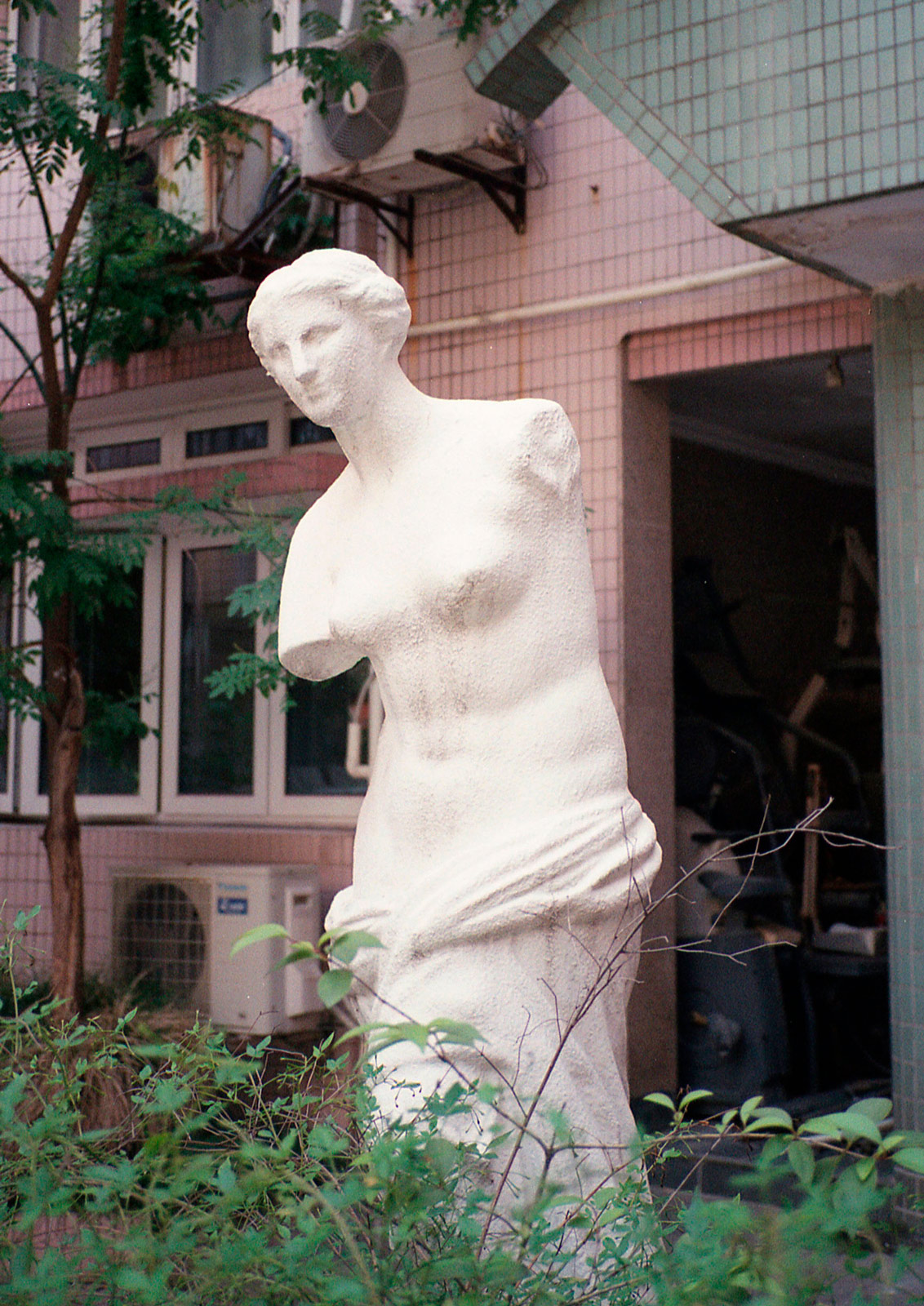 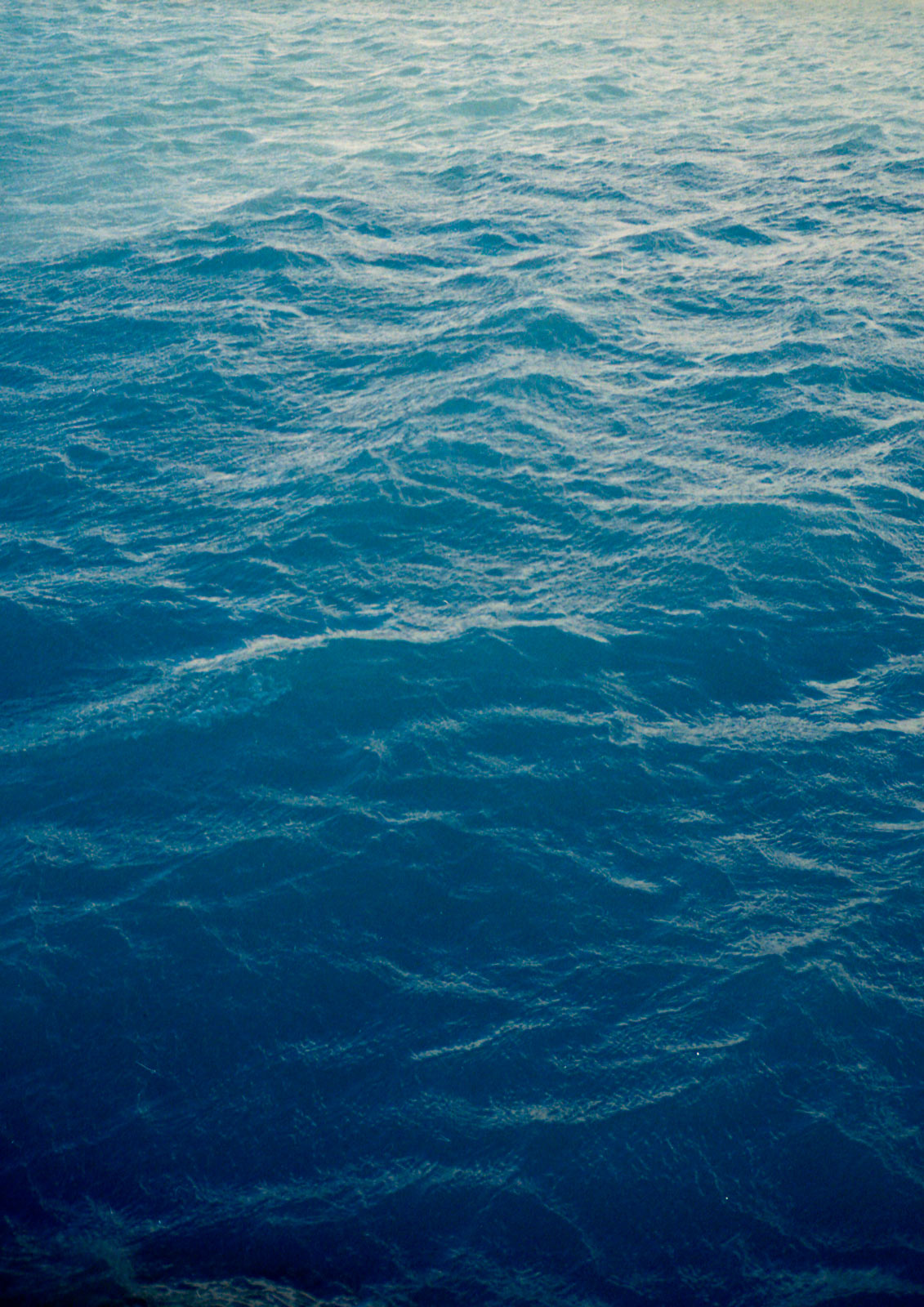 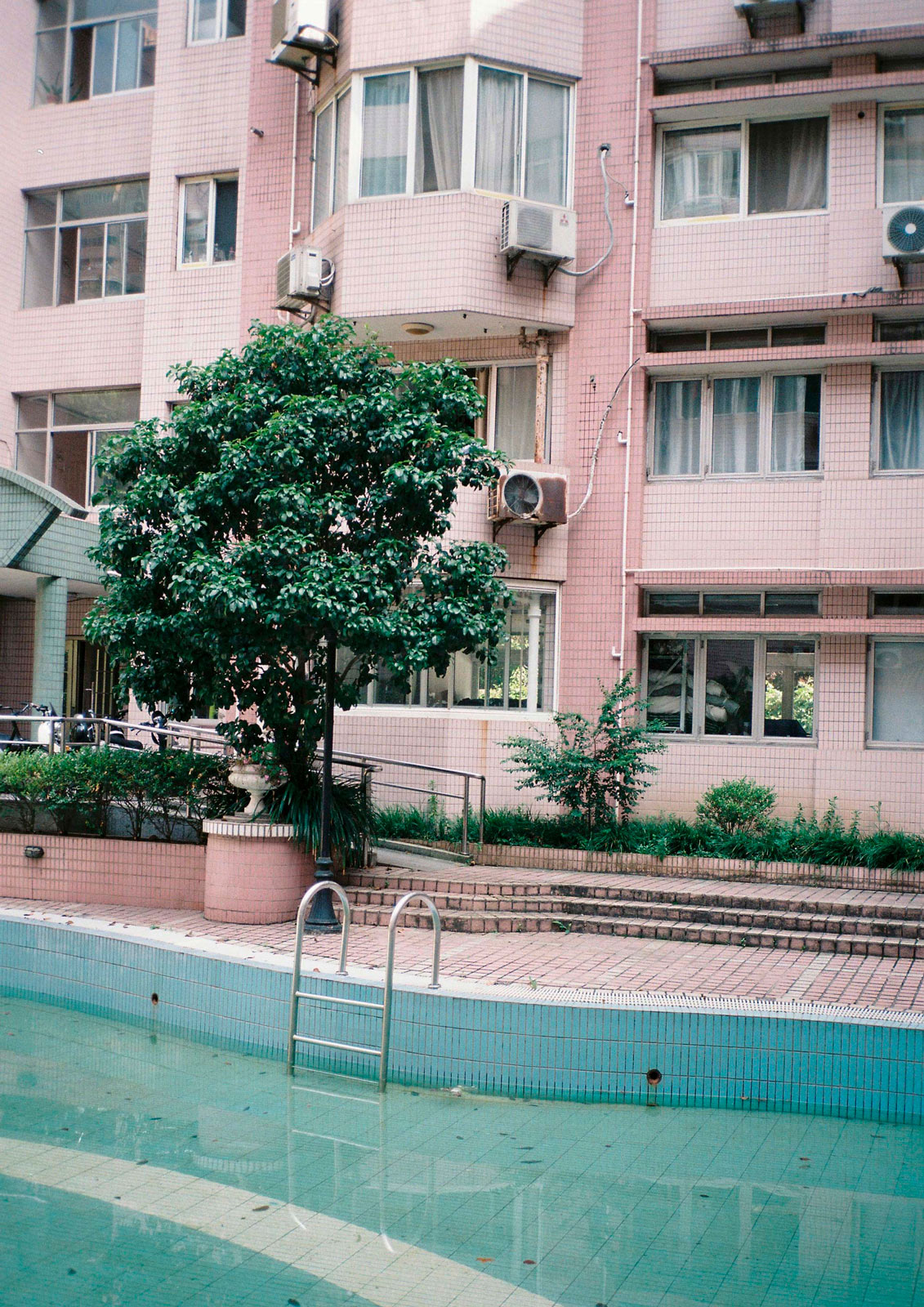