Perruqueria Anna Izquierdo is about the encounter between Anna Izquierdo and Anna Izquierdo.
I arrive at the salon encouraged by the curiosity to know the routine of a place that bears my name. What are its schedules? Which people is attending this place? How is it decorated? Who is Anna Izquierdo? My name which define me externally and mark how others see me take a whole new meaning: they exist in another reality, in another context. 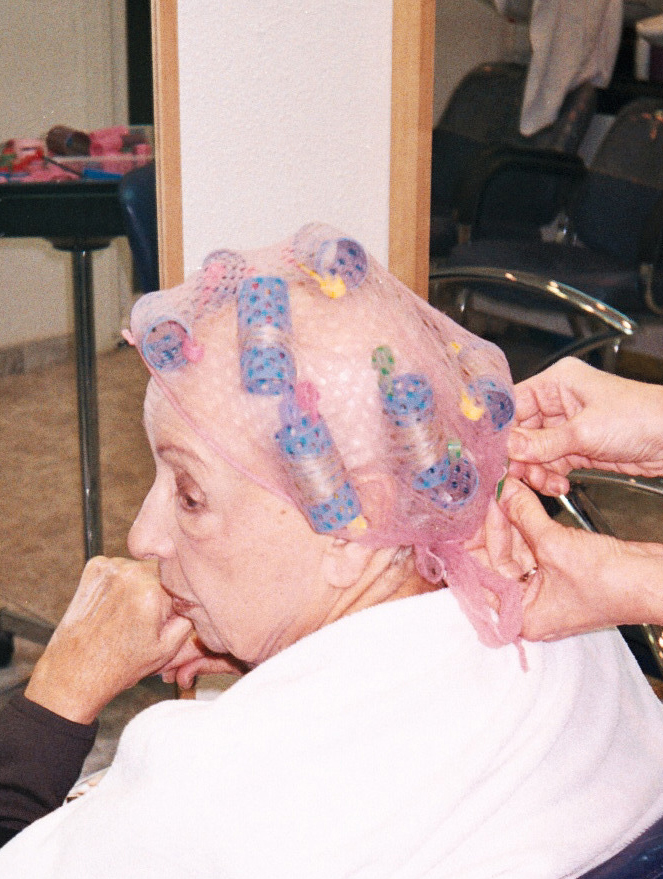 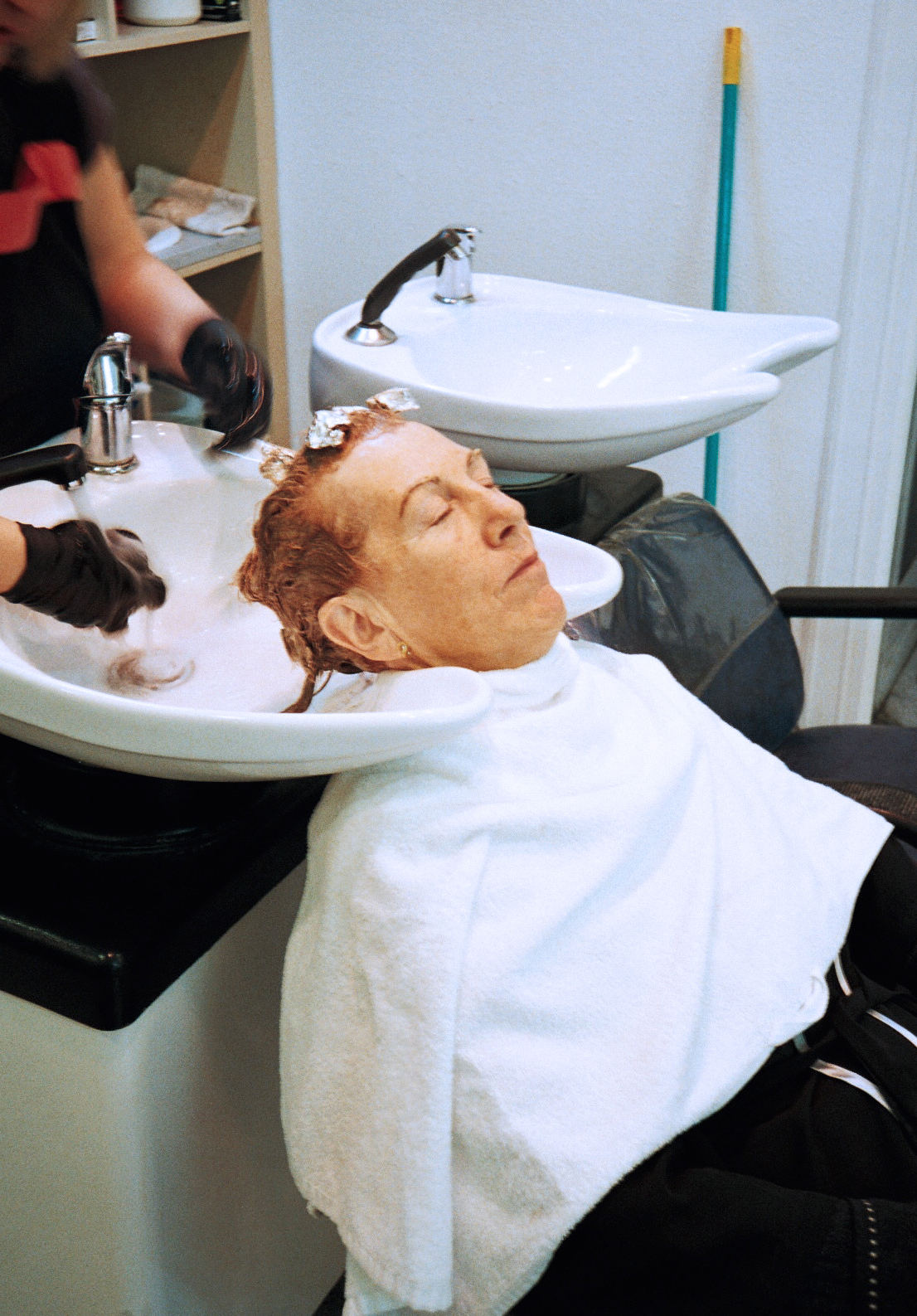 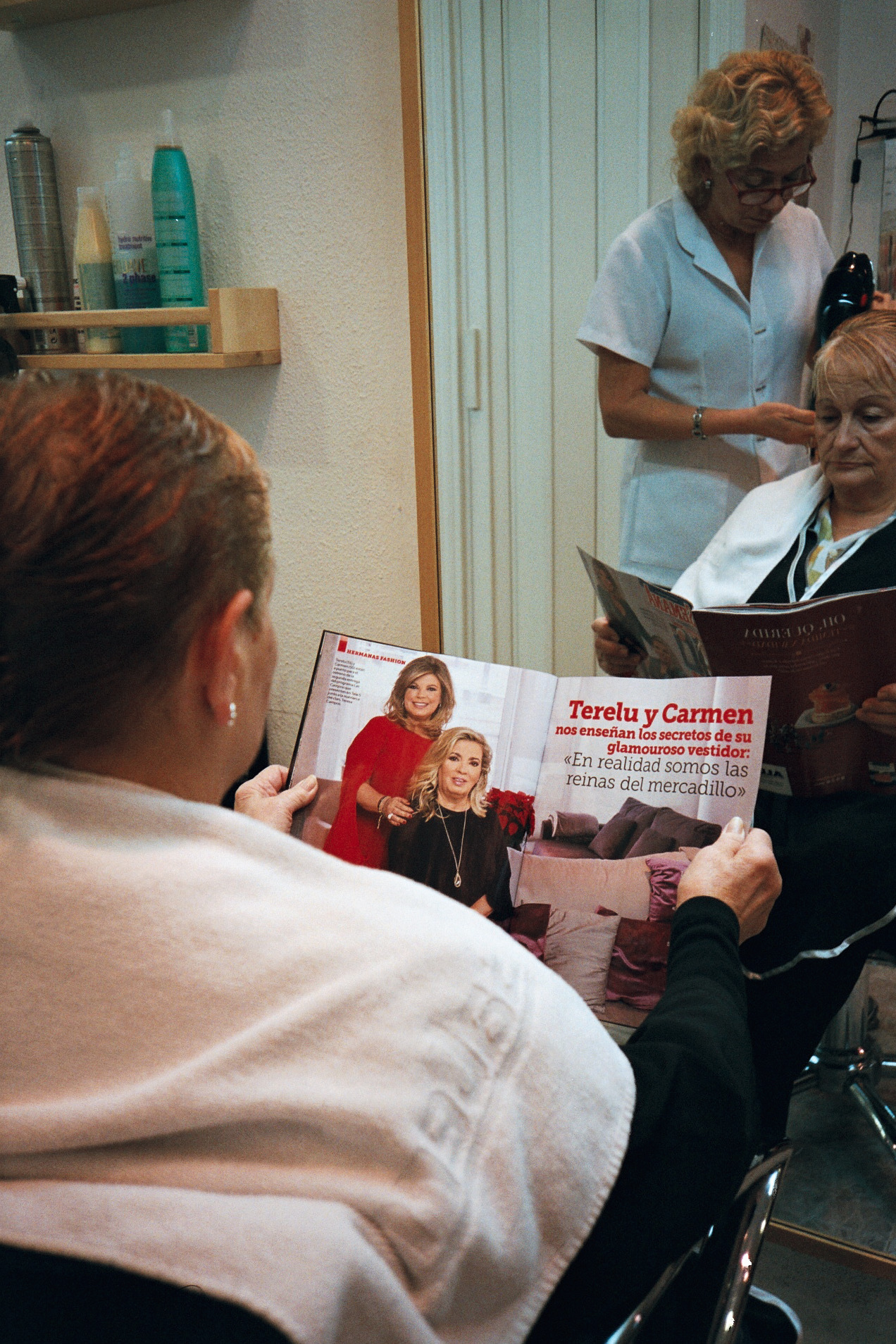 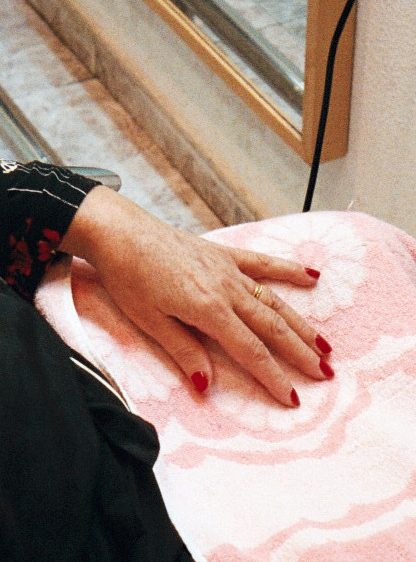 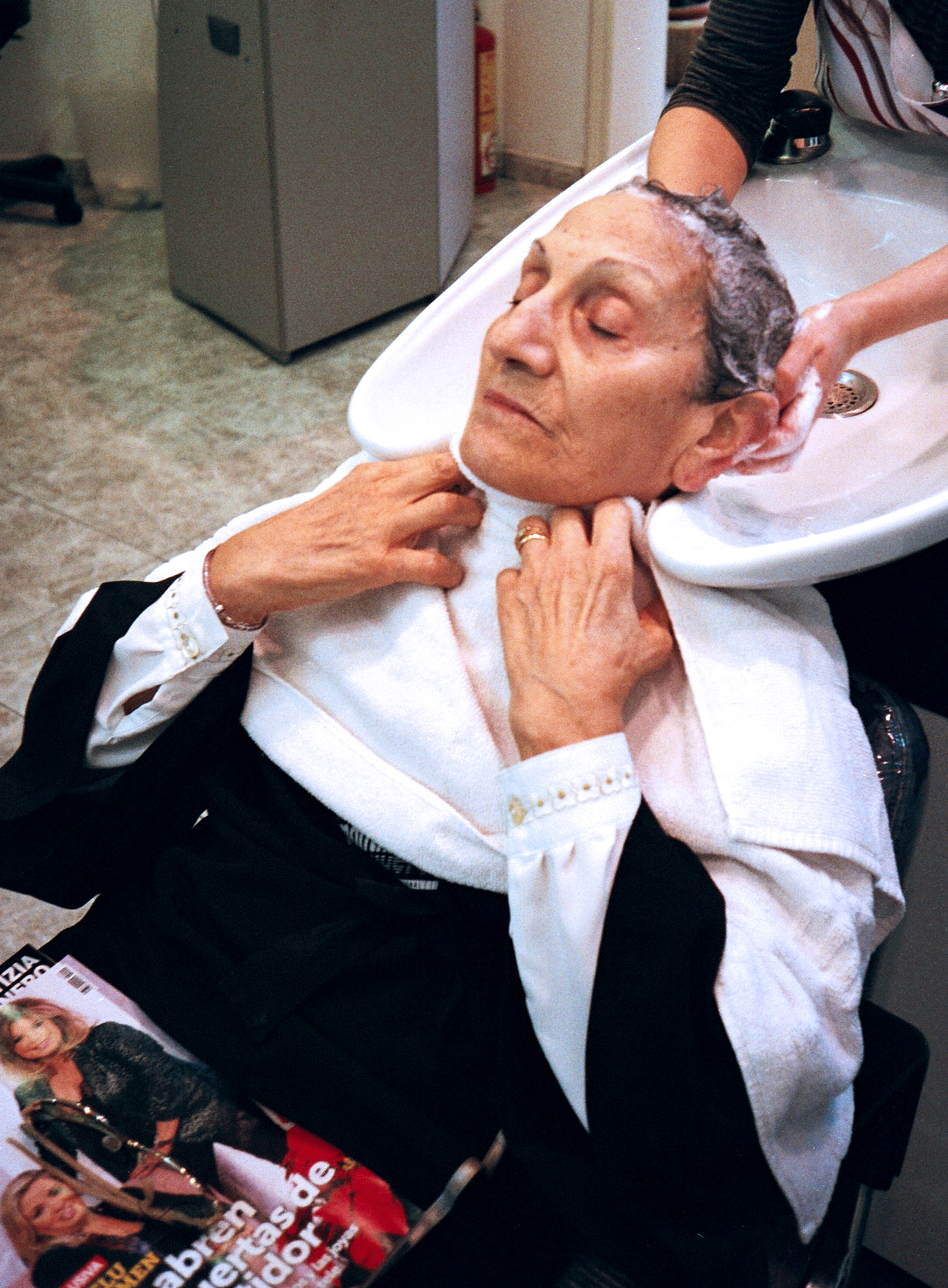 The identity idem, defined by Paul Ricoeur in “Soi même comme un autre” (Seuil, 1990), considered immutable, permanent and identical through time, is here destabilized. By defining another person and another space, this identity is dissolved. The “soi même”, the ipse, that is to say the construct, the changing, the tastes, the character, is no longer resting on a solid foundation and is weakened in its turn.
When I come in , I am no longer the protagonist, I become a stranger of my own name.
I become ultimately the other Anna Izquierdo. 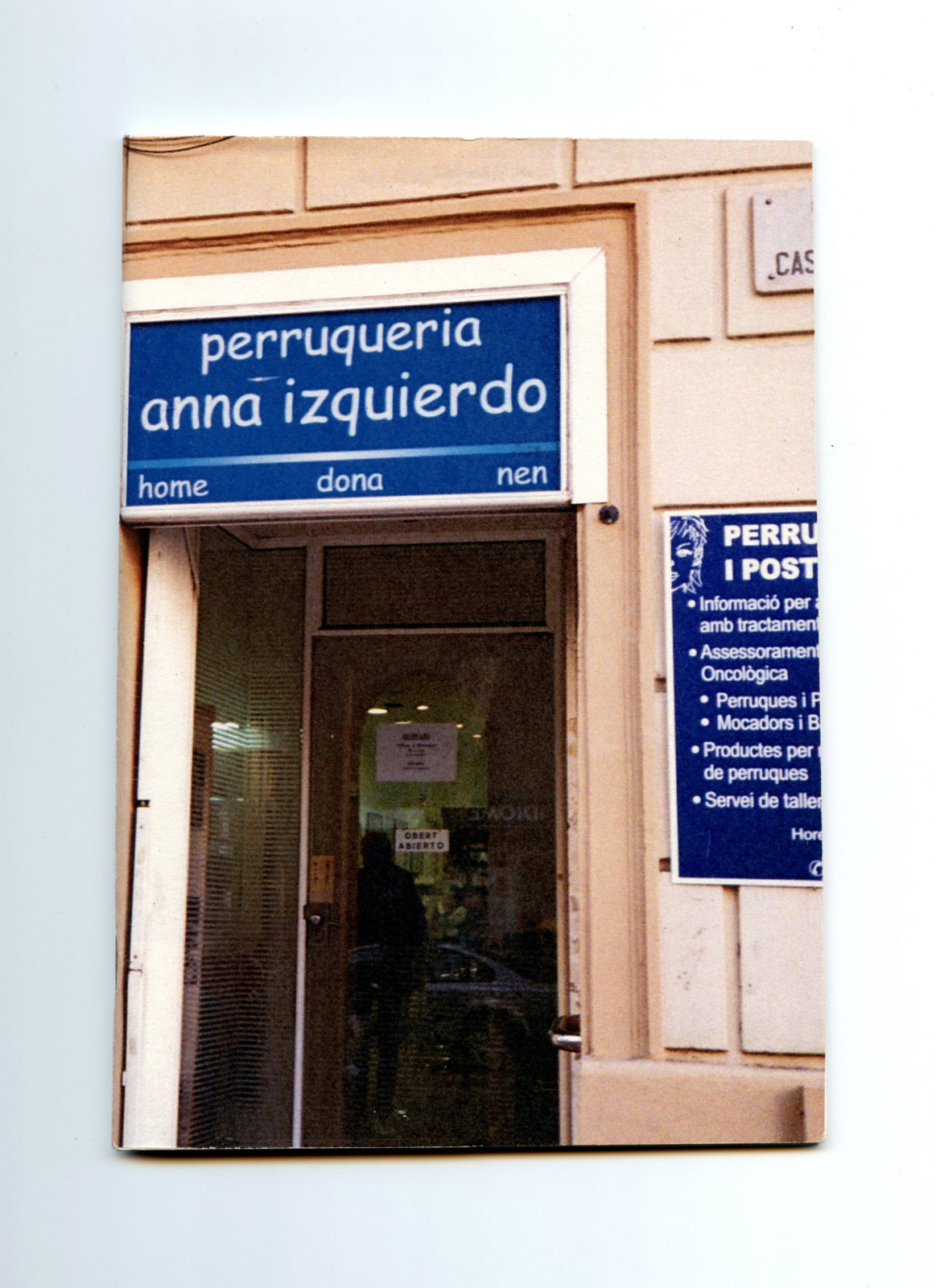 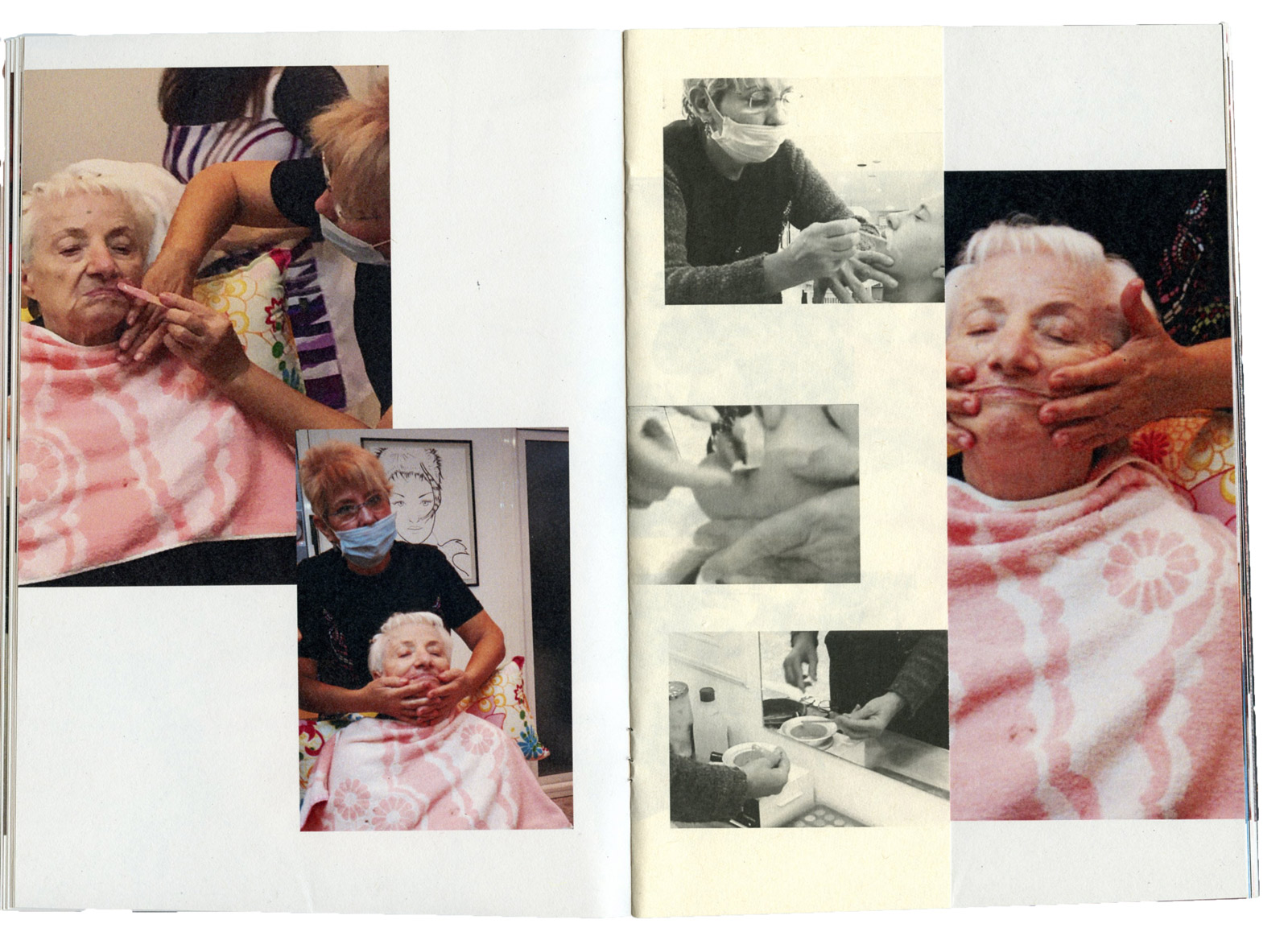 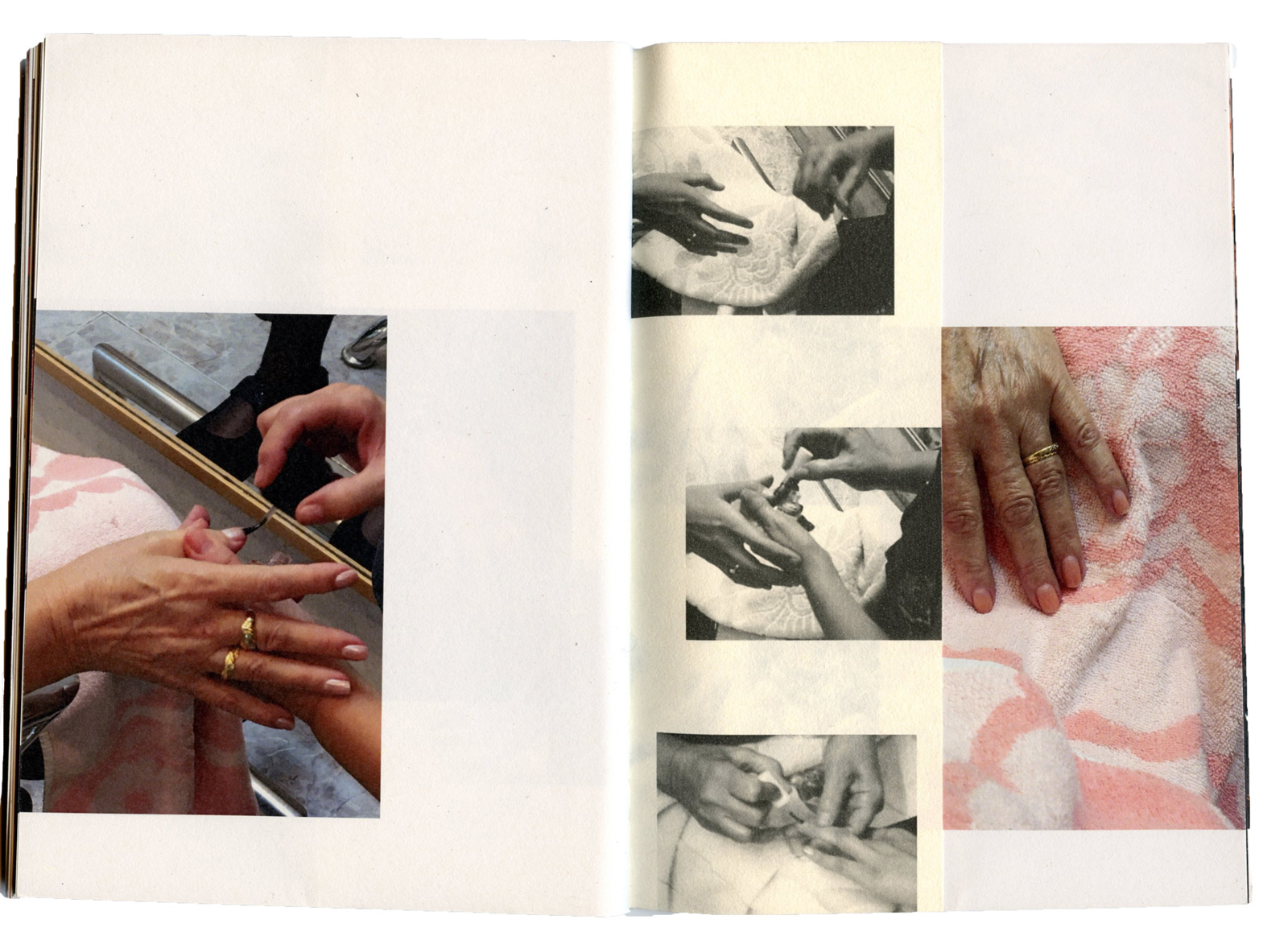 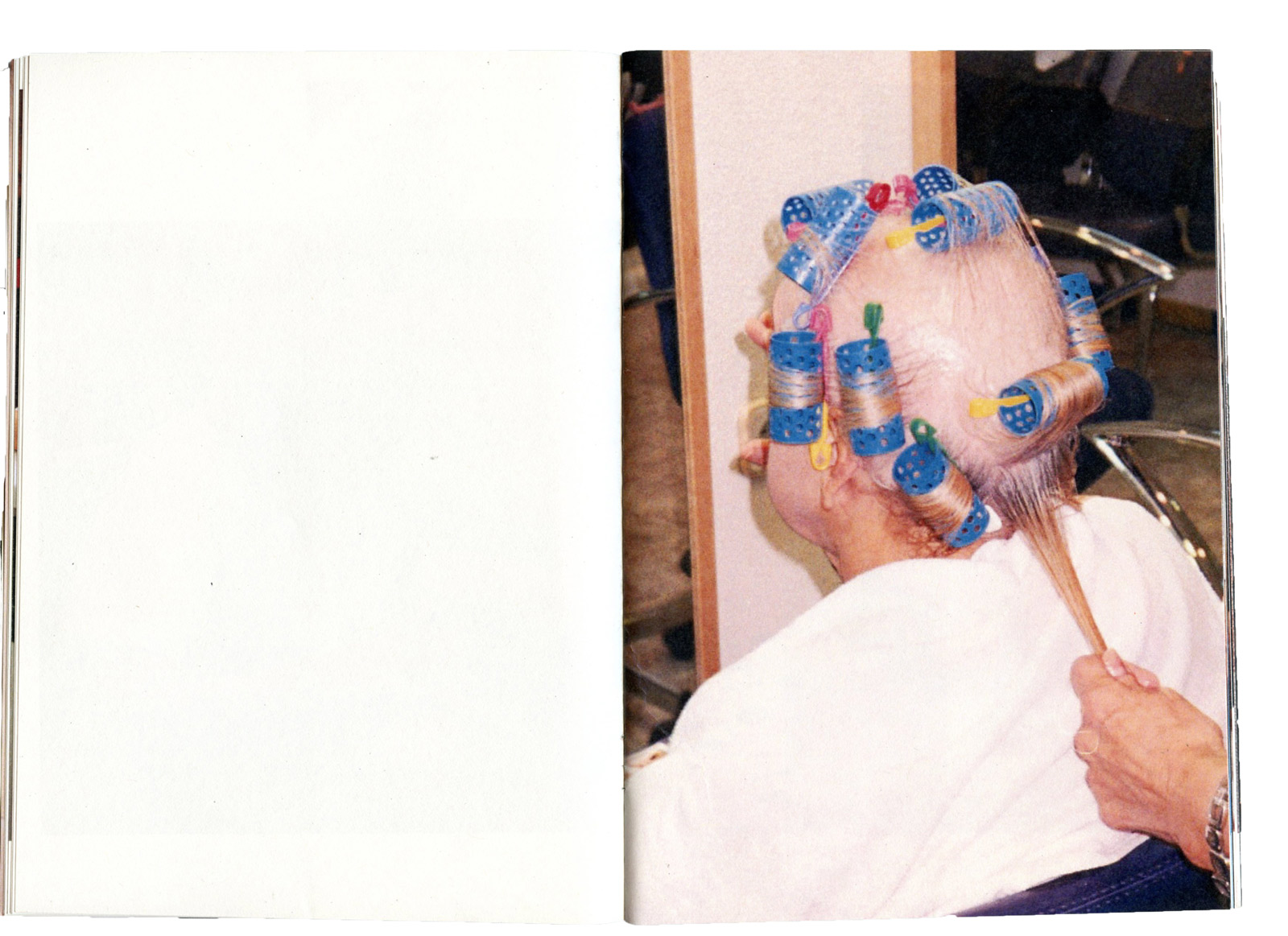 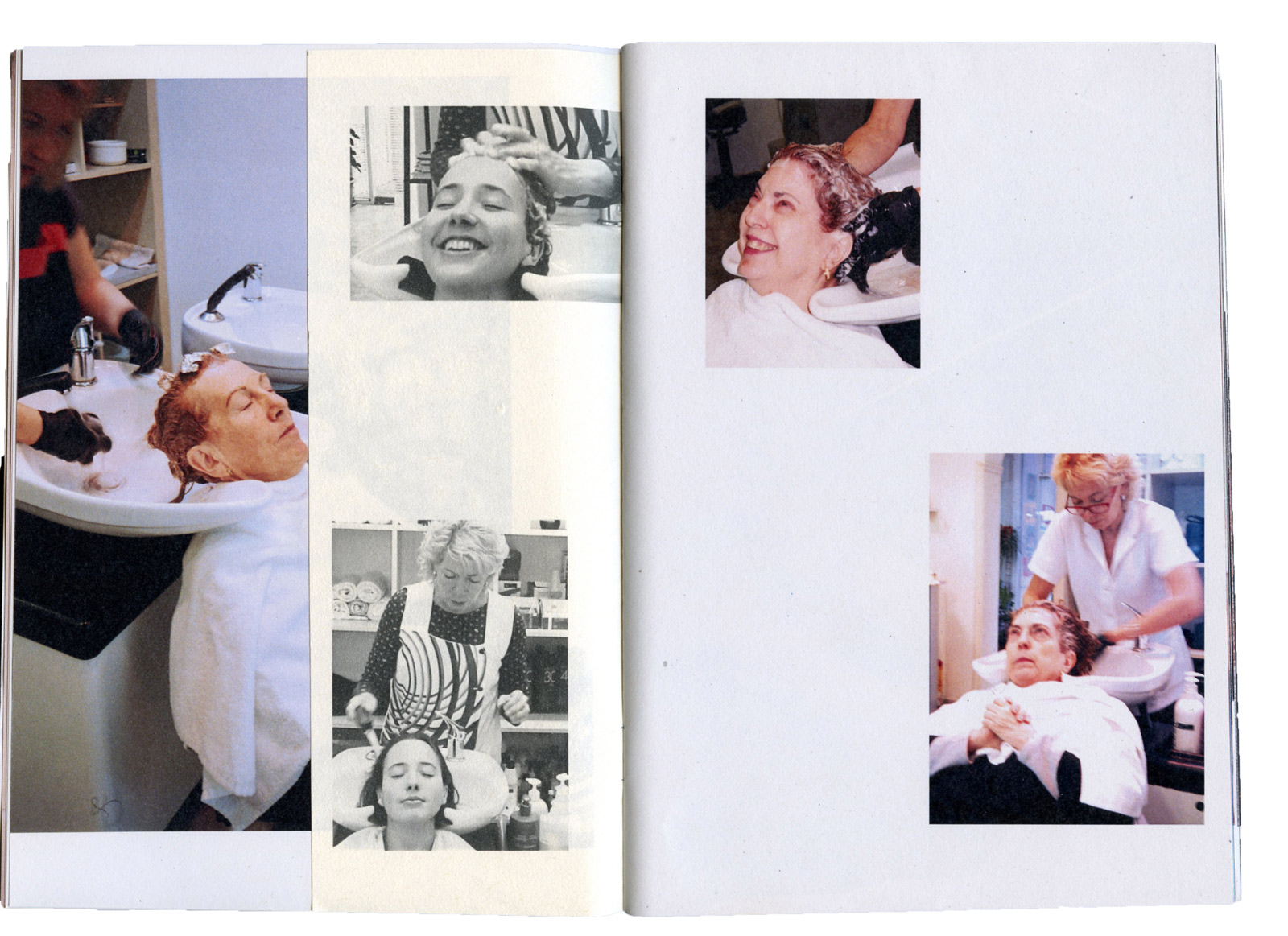 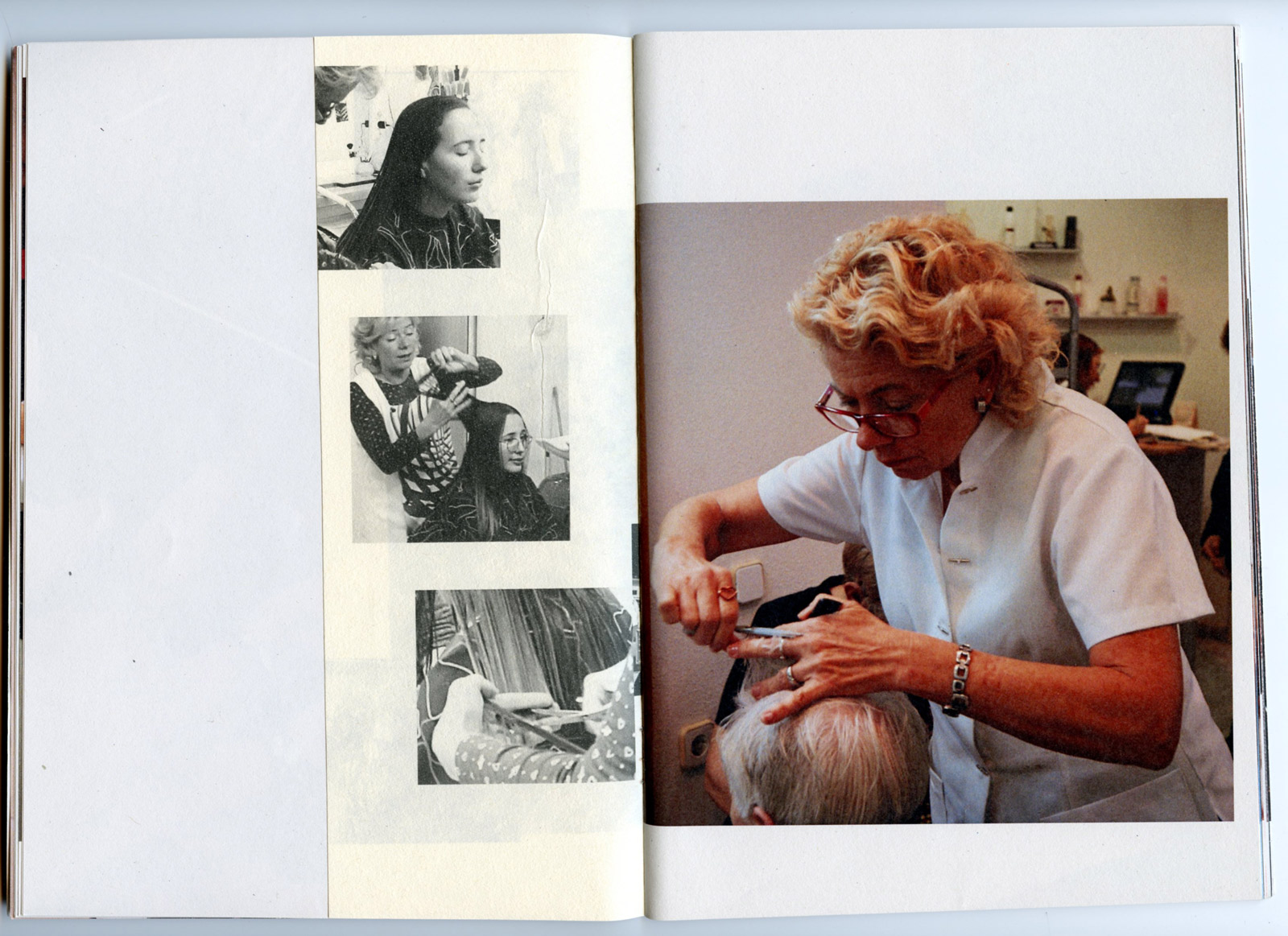