Anna Izquierdo Gilabert
In 1943, while he went by train to Montpellier, Charles Trenet, singer and French composer, observed the sea through his window. The story says that inspired by this magnificent view, he wrote on site the lyrics of his famous song: La Mer.
But, ironically, he was not inspired by the Mediterranean, but by a pond nearby, l’Étang de Thau, which is located on the
right side of the railway. (We cannot see the sea in this train journey) Therefore, Trenet creates his song, a French anthem, based on a mistake. 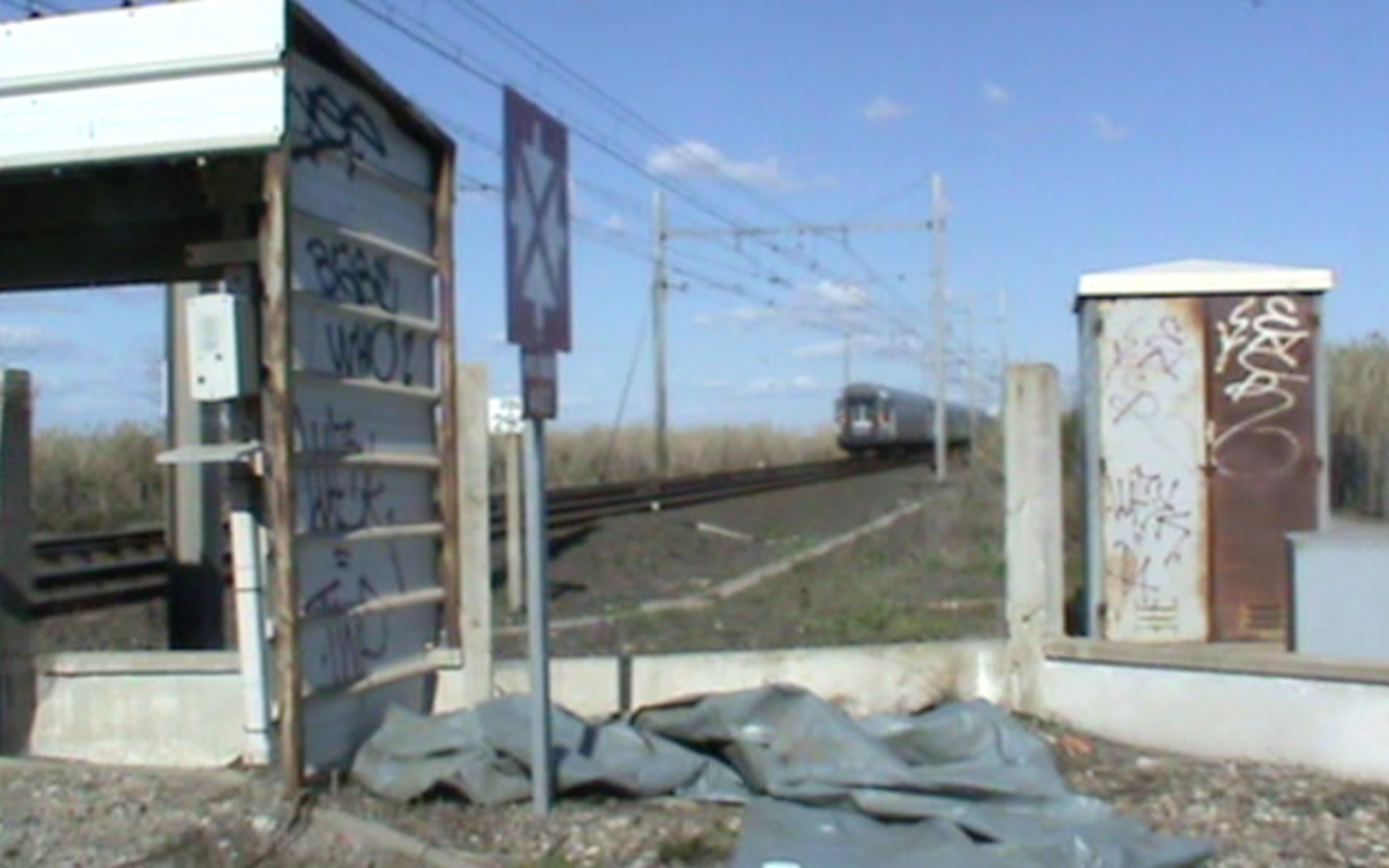 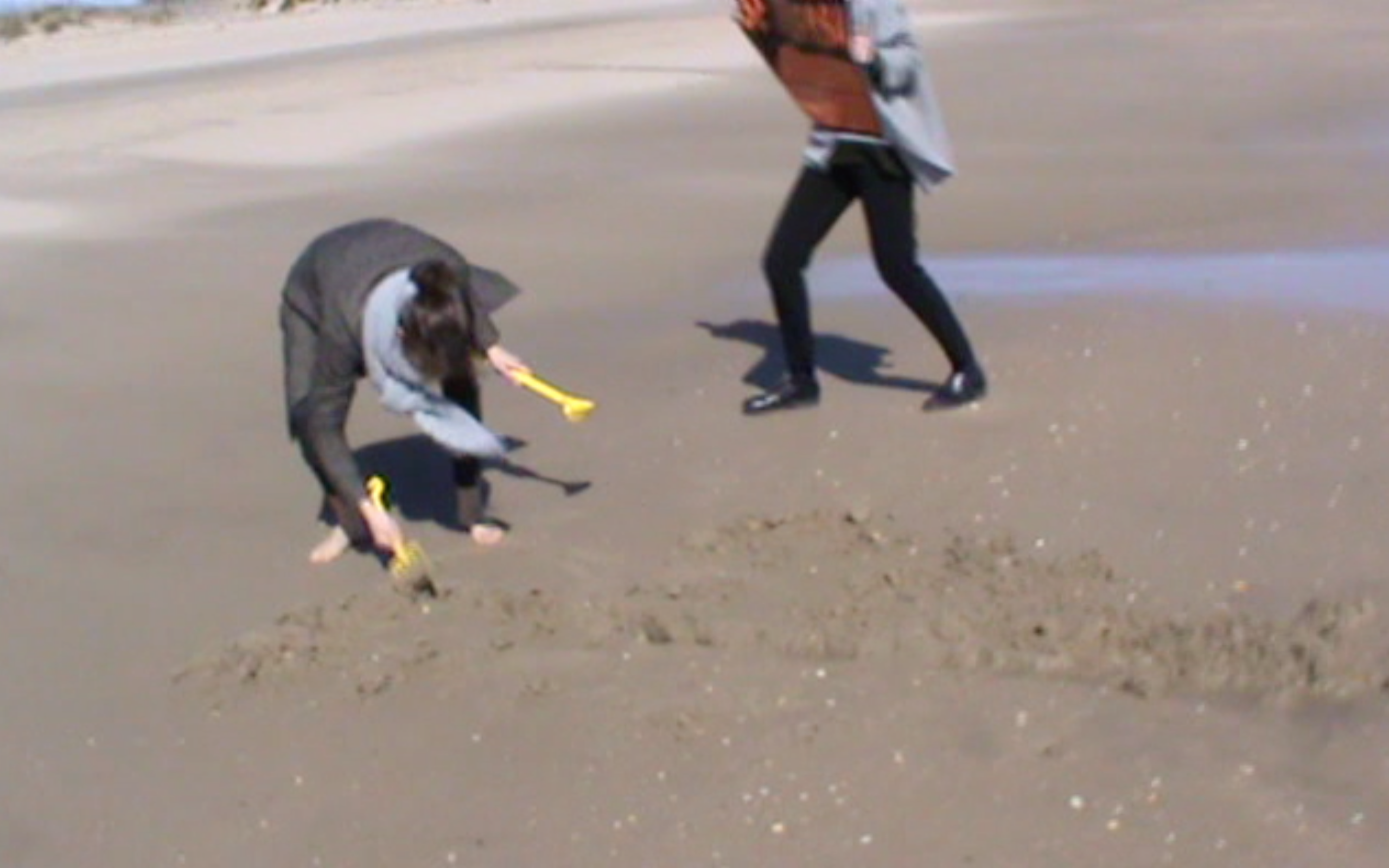 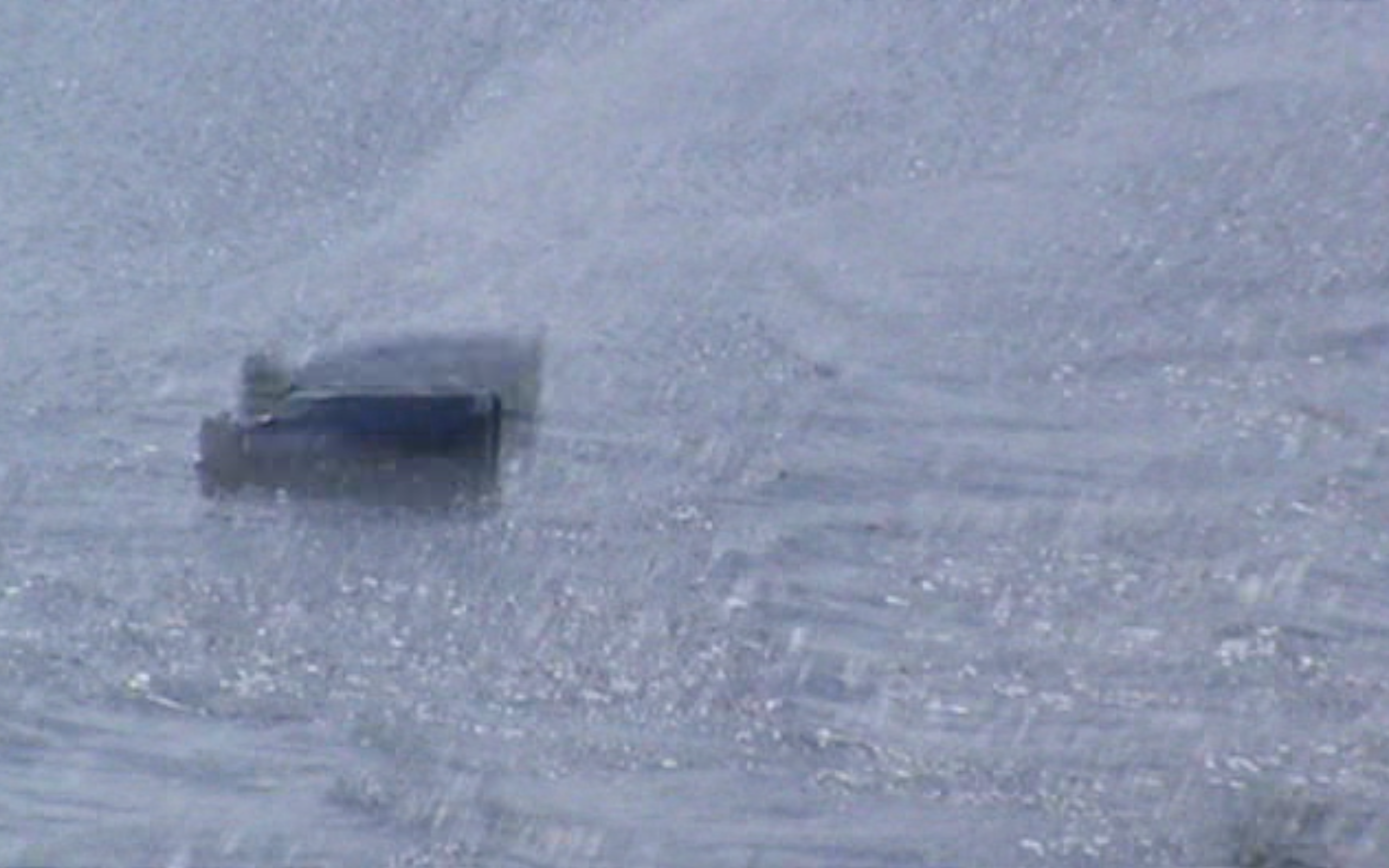 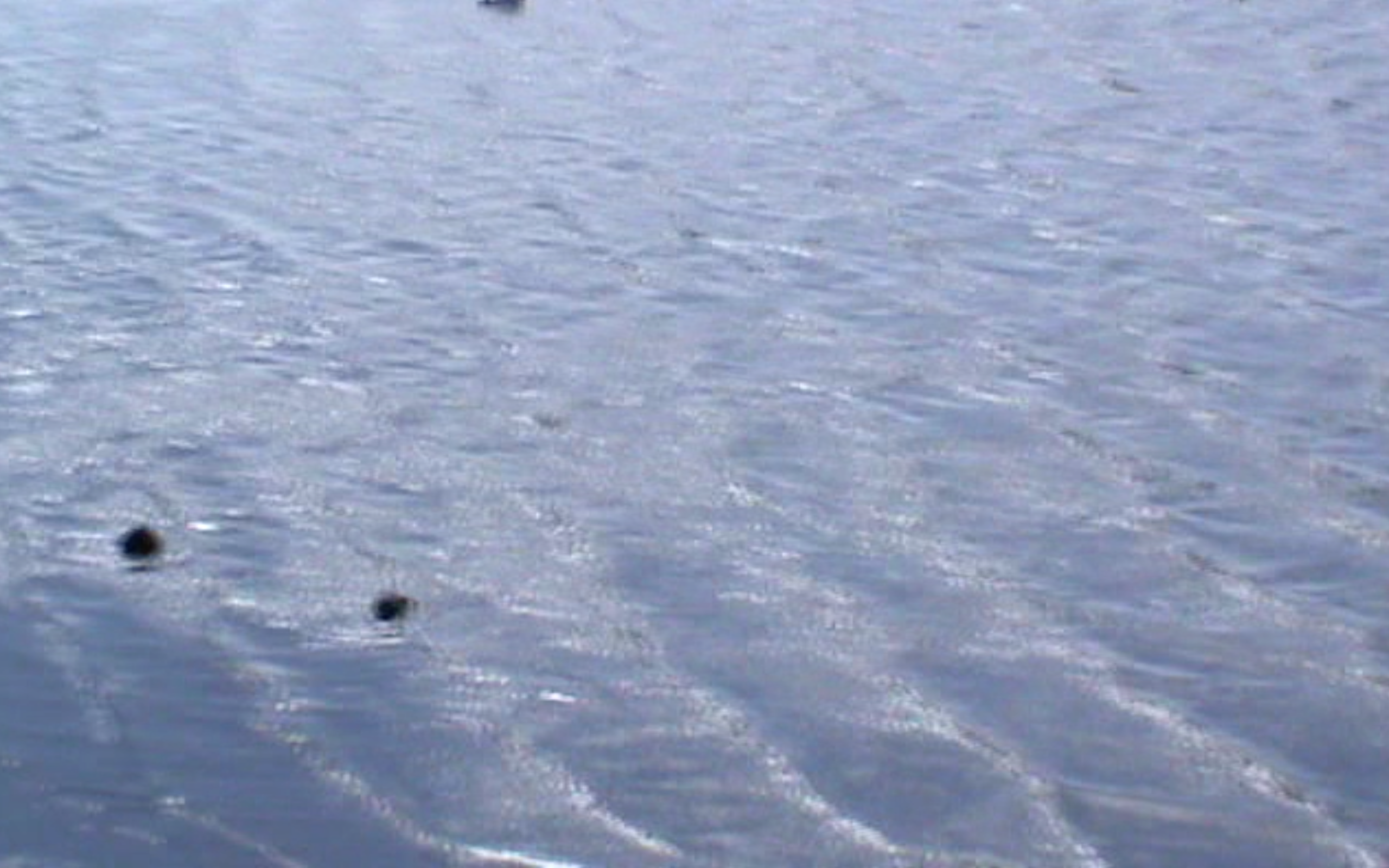 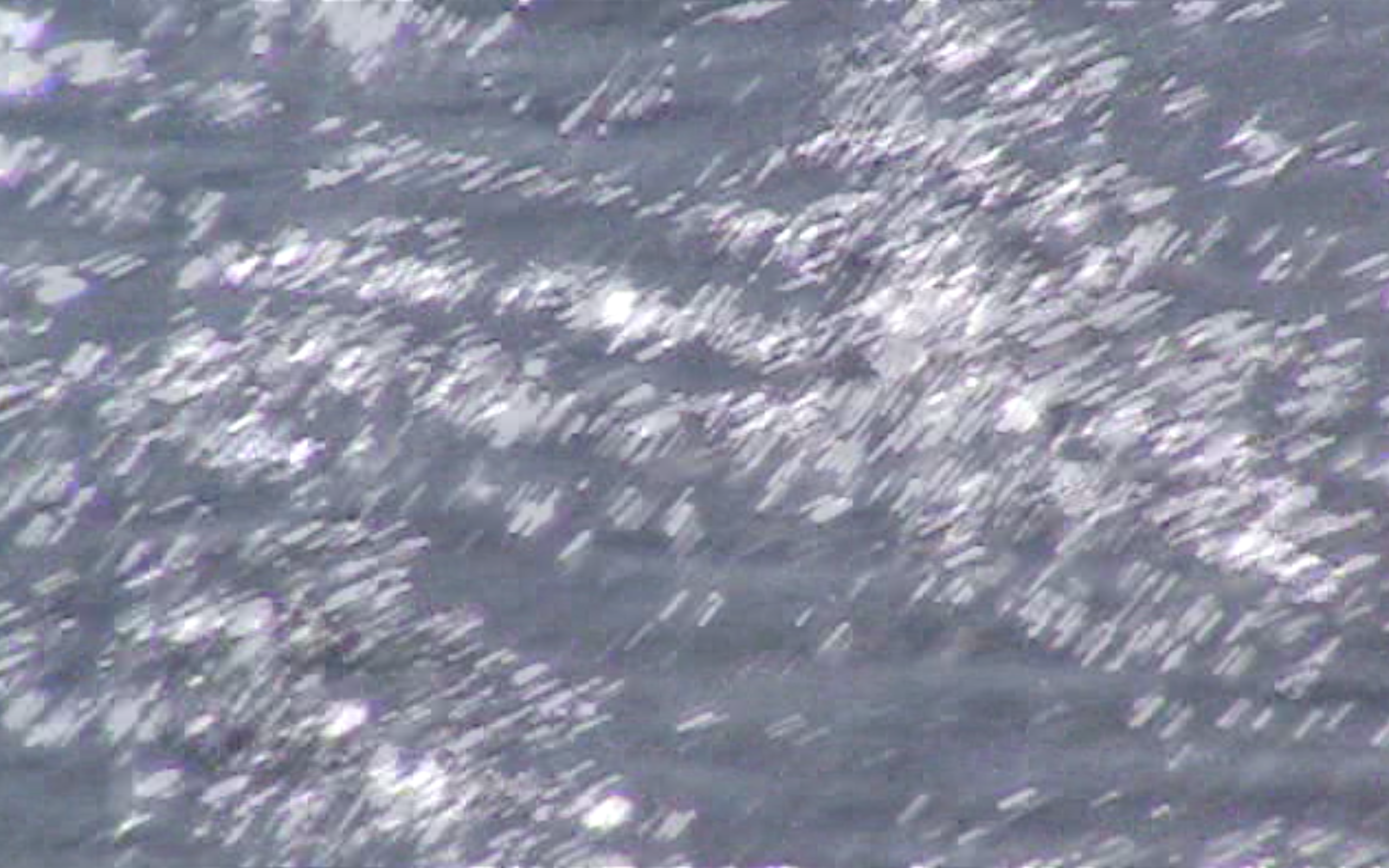 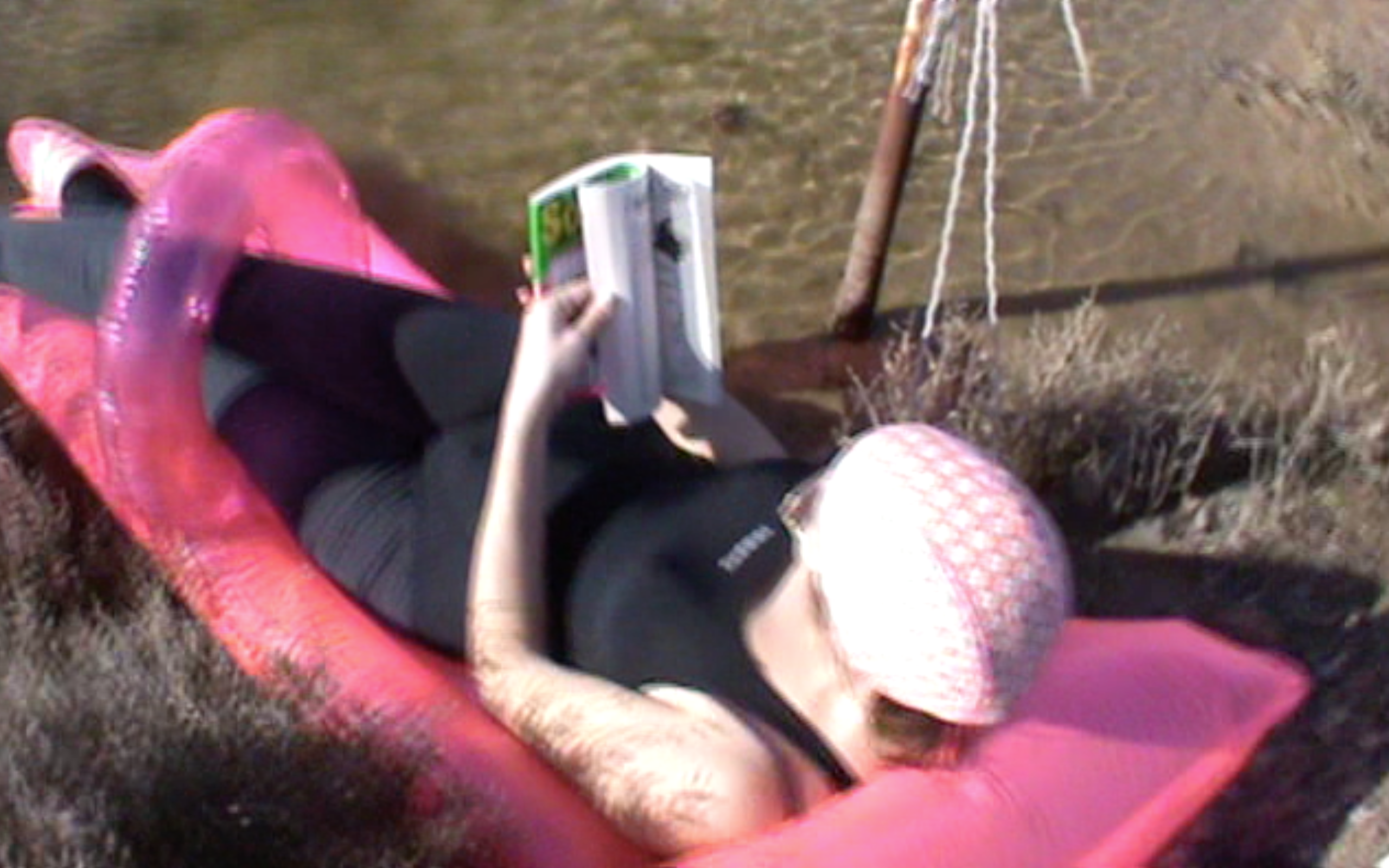 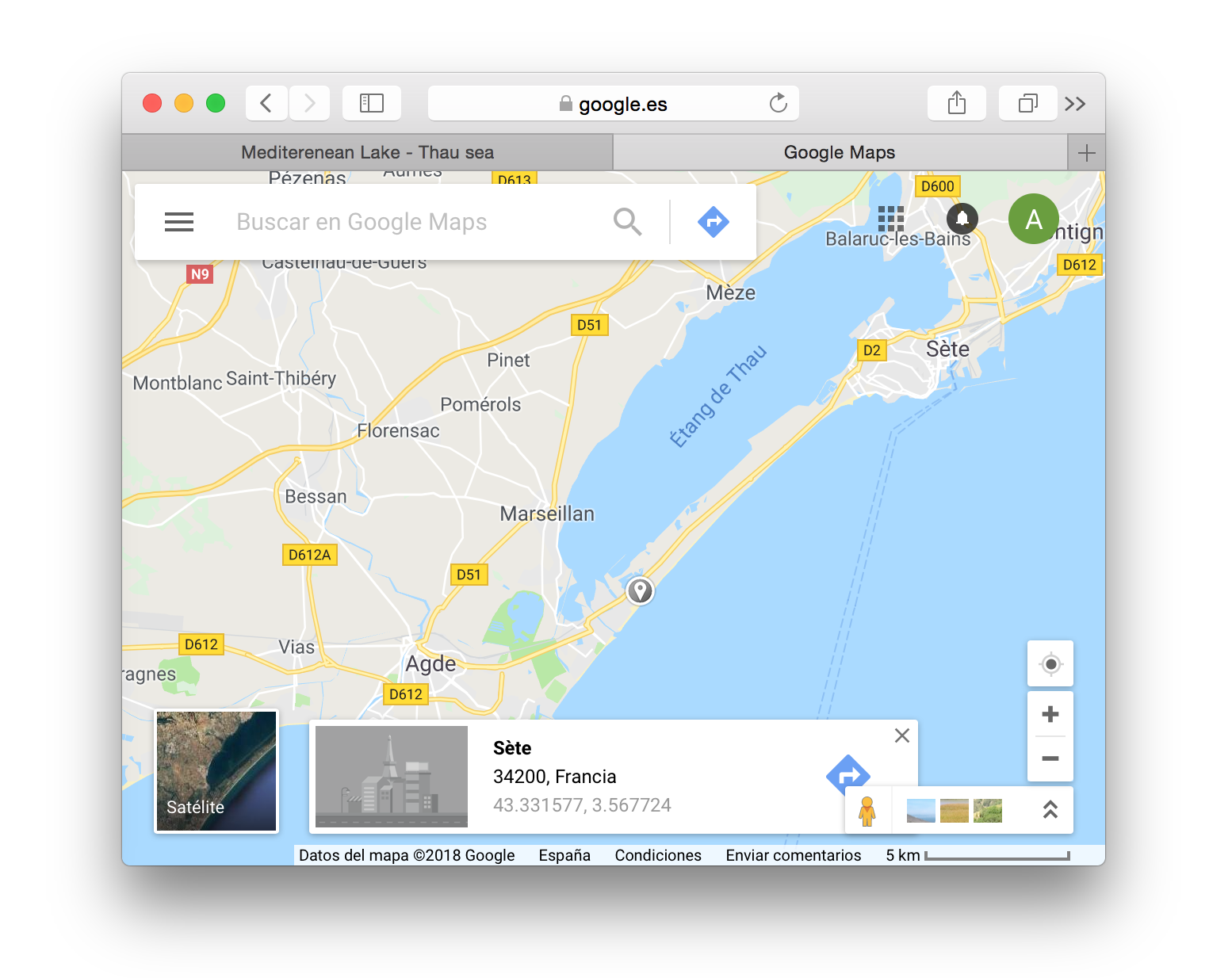 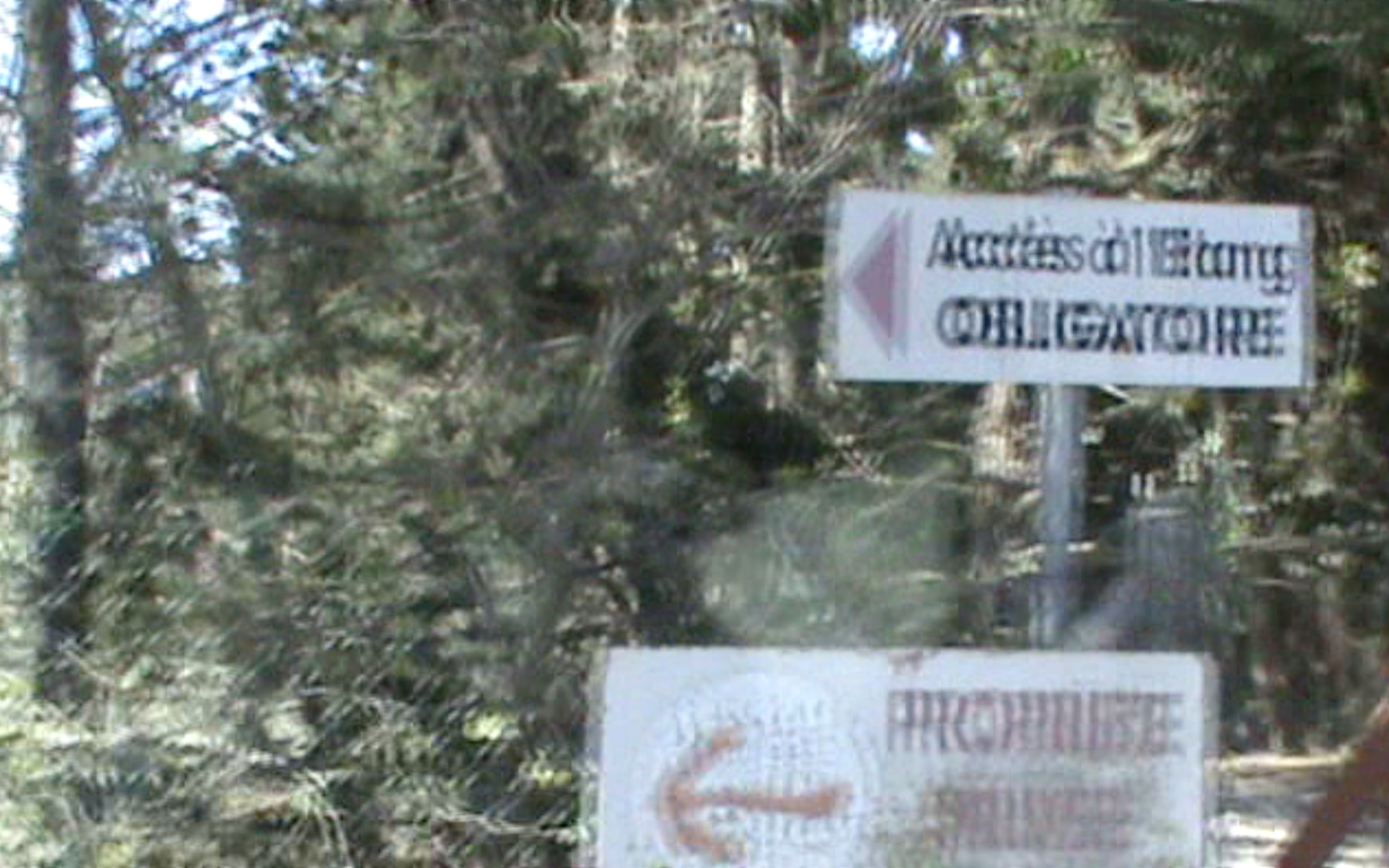 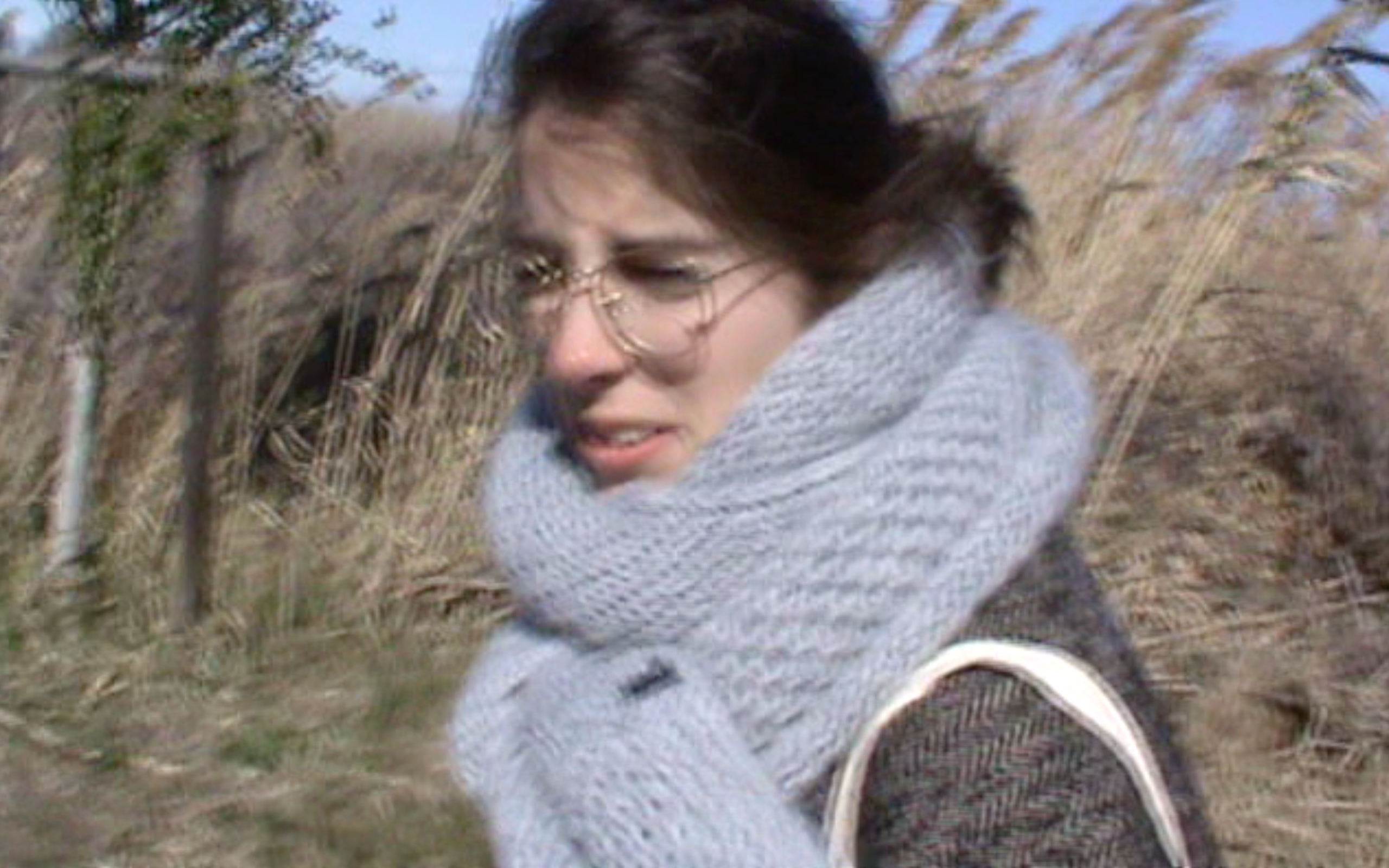 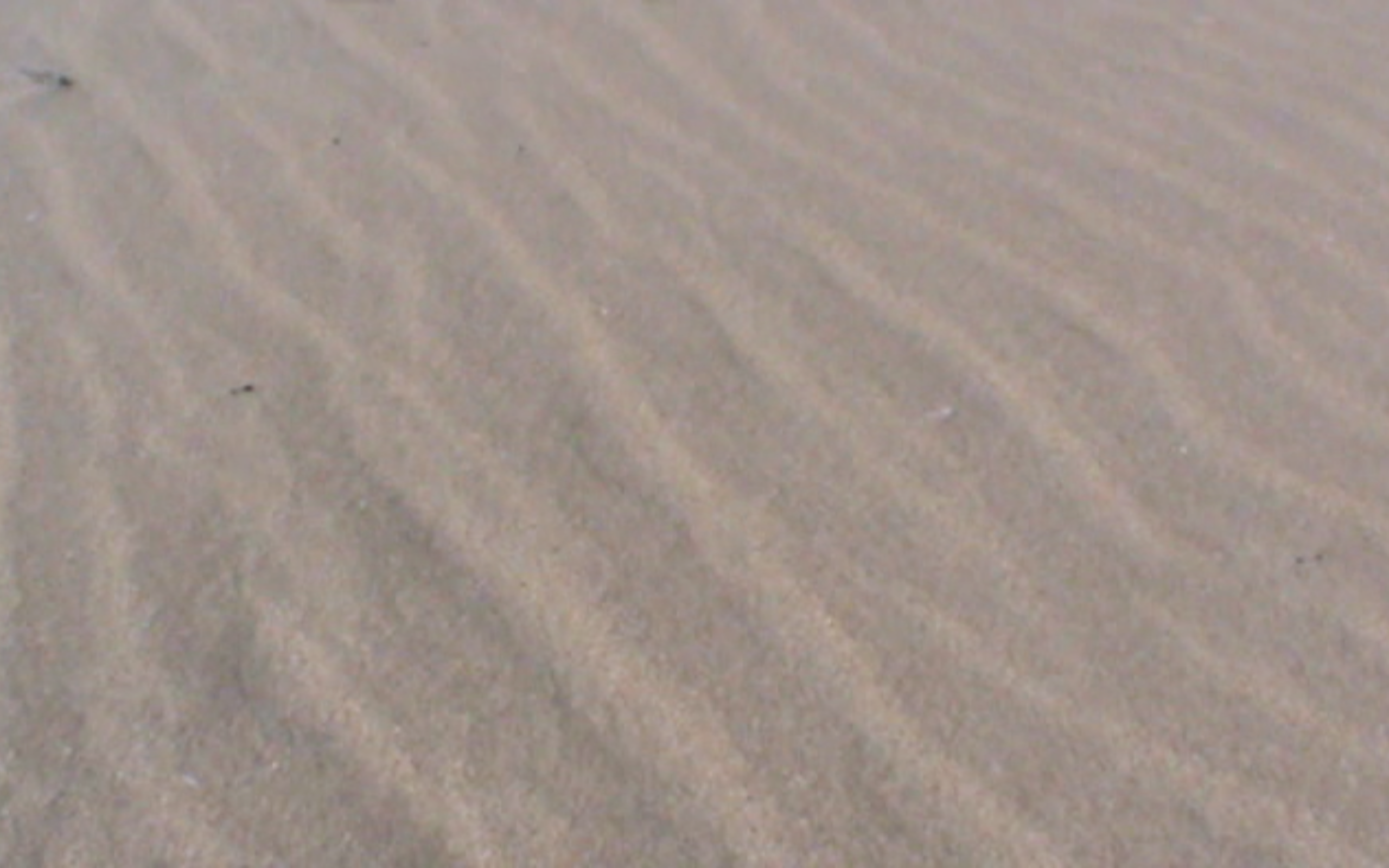 Interested in this story, Carla and I
traveled to the site to undertake a series of actions which intended to link the sea with the lake, to reflect on the idea of inspiration and to trivialize the sacred moment of creation. We reiterate the mistake of Trenet by performing 23 actions.
We finally published an edition that
narrates this actions organized by three premises: planned, improvised and completely absurd . 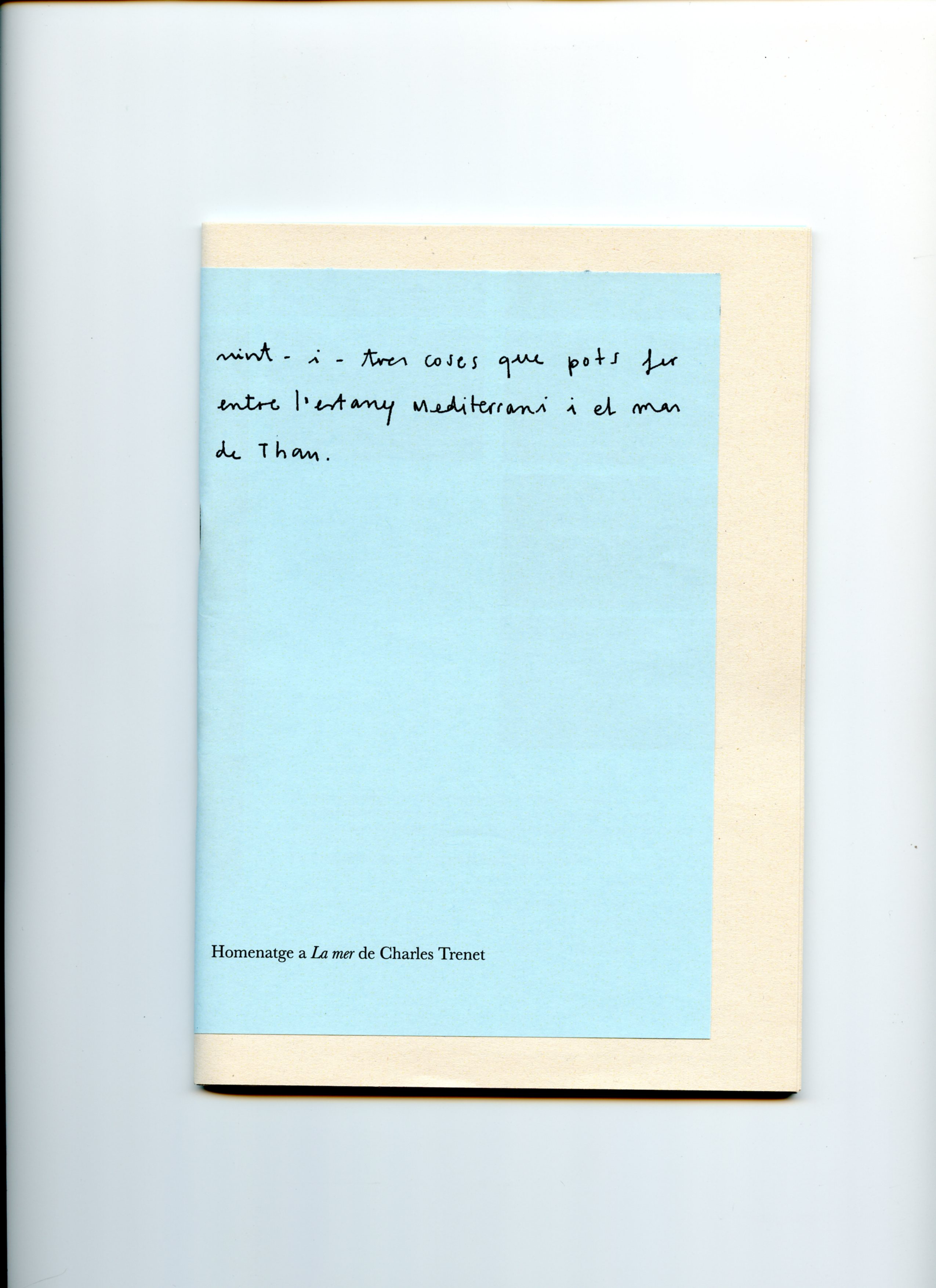 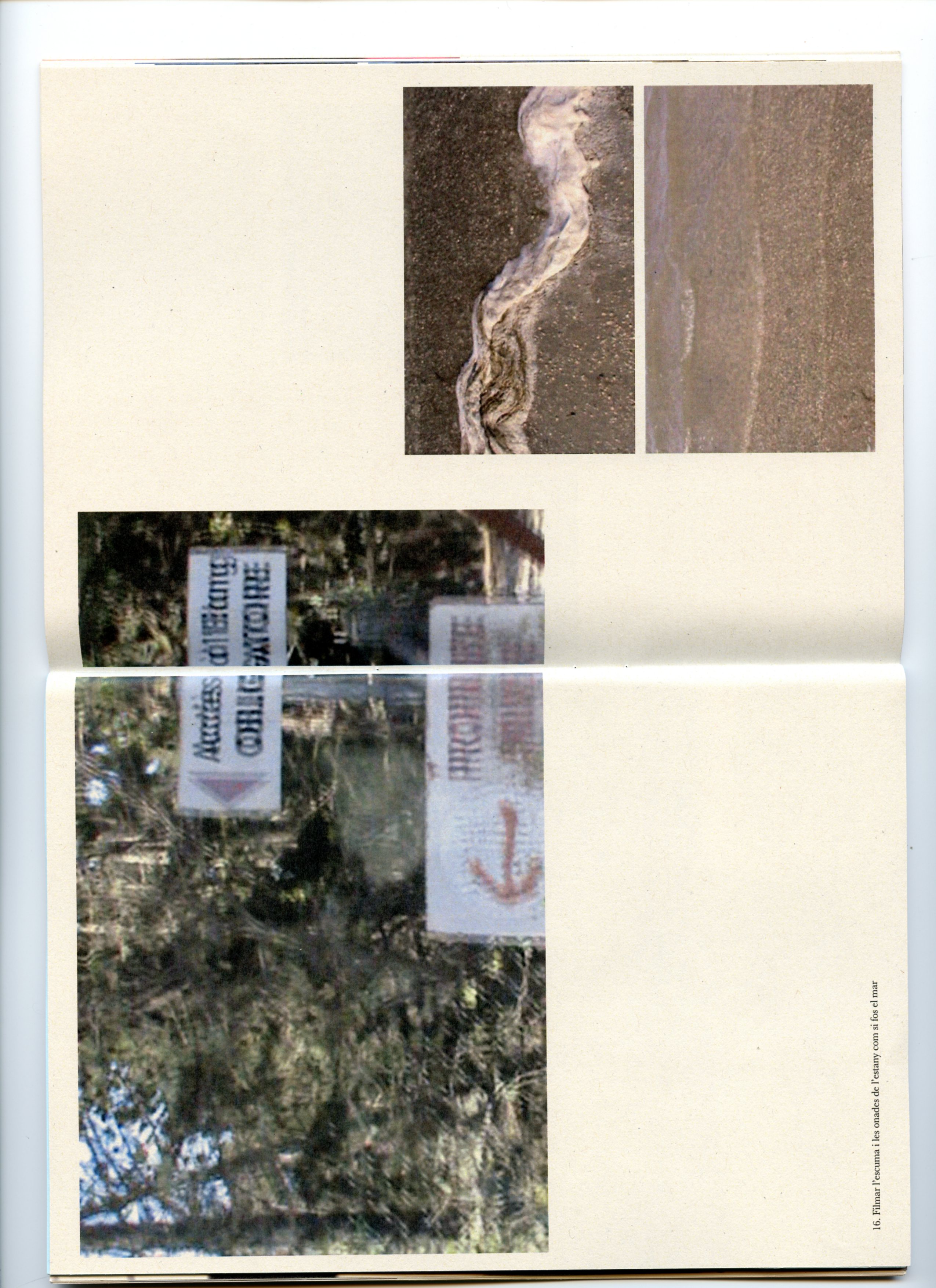 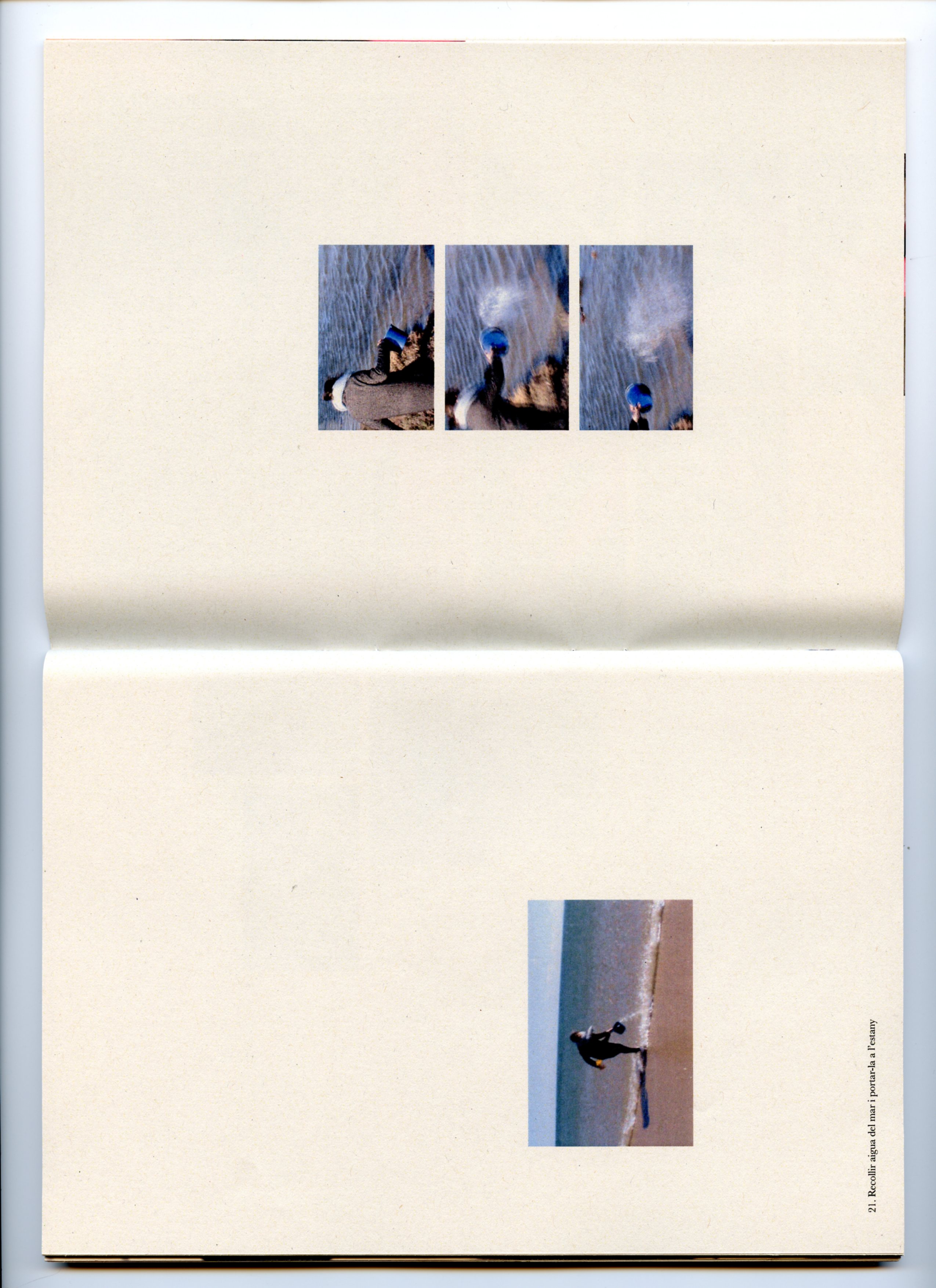